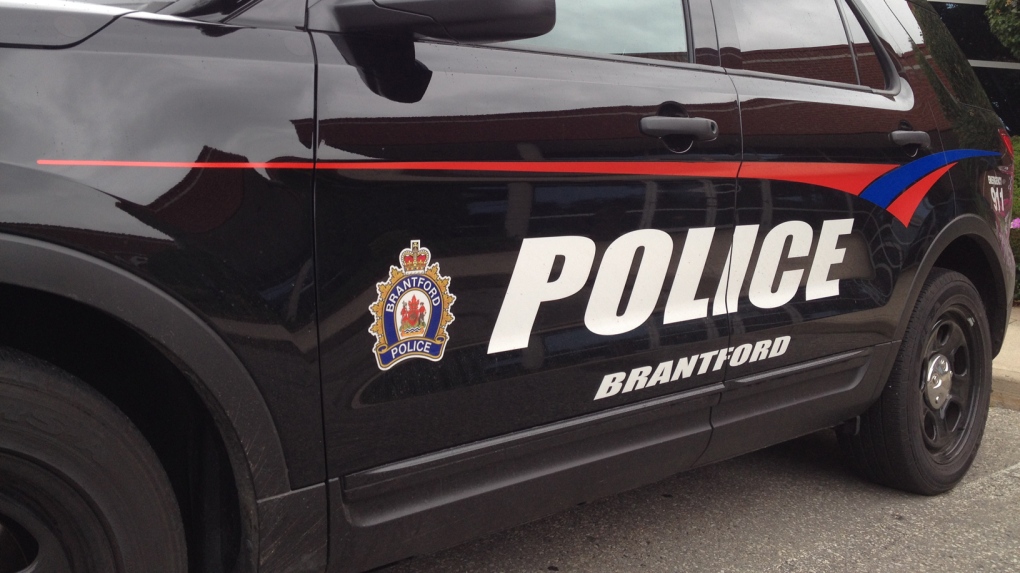 Brantford Police have made an arrest in connection with a knifepoint taxi robbery.

Last month, a cab driver was robbed of cash after taking a passenger from Colborne Street East to an apartment building on Grey Street.

Police say they identified the suspect after reviewing video surveillance footage and hearing from witnesses, but weren’t able to track him down until Monday evening.

At that point, police say, the man was seeing trying on a new pair of shoes in a store at the Lynden Park Mall.

He then left the store, allegedly still wearing the new shoes, and was approached by mall security.

Barry Price, 25, faces charges of robbery with a weapon, possession of a weapon for a dangerous purposes, theft, possession of stolen property and breach of probation.