Taller buildings could be on horizon for Galt's skyline 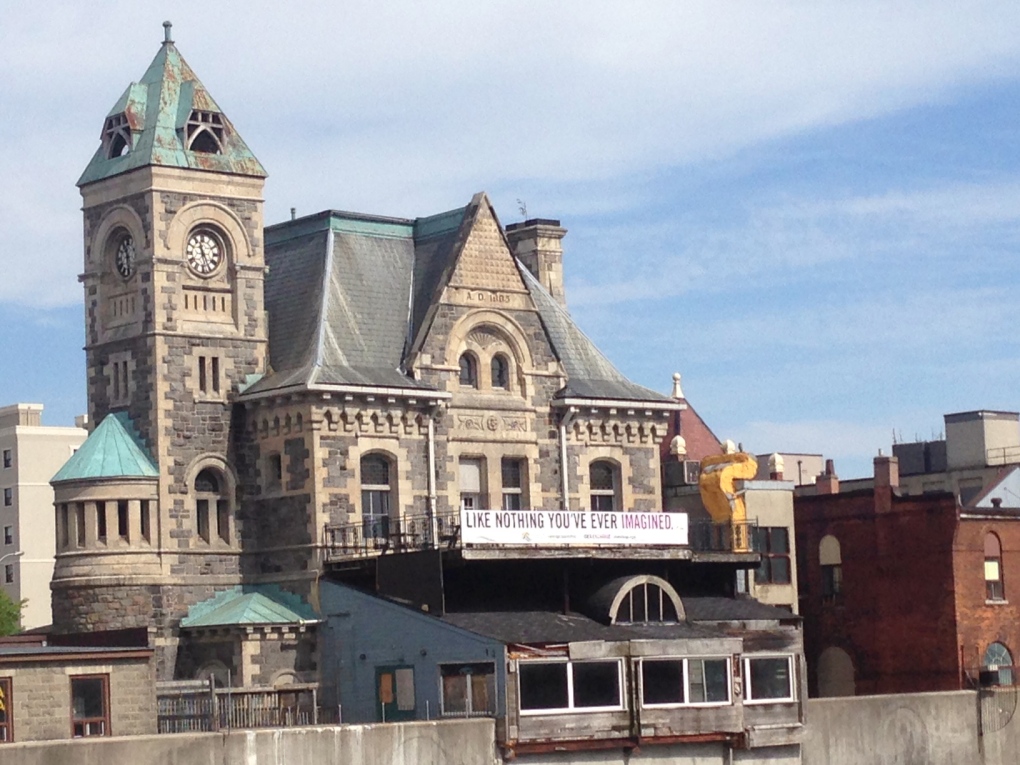 CAMBRIDGE -- Galt's skyline might look a little different in the future.

Cambridge city council passed a motion on Tuesday night to allow new guidelines on how tall buildings can be in the community.

The historic downtown is known for scenic views and church spires.

The new rules are the result of provincial rules on population density, along with pressure from developers.

Karen Scott Booth, representing Architectural Conservation Ontario (ACO) in Cambridge, said the city should wait for a heritage study before moving a head with a new height guideline.

"ACO Cambridge is asking that this report and this study be deferred until such time that the heritage conservation district studies, that are on the schedule be completed or at least be concurrent with the this study so heritage can actually be considered and that heritage will determine height guidelines in the downtown core,” she said.

Another reason to change the guidelines could be to show the province the city is able to grow ahead of phase two of the LRT, an 18-kilometre extension that would bring the line to Cambridge.

Waterloo Region says if everything goes to plan, stage two will be complete in seven to eight years.