Suspicious man being sought for reportedly following teen in car 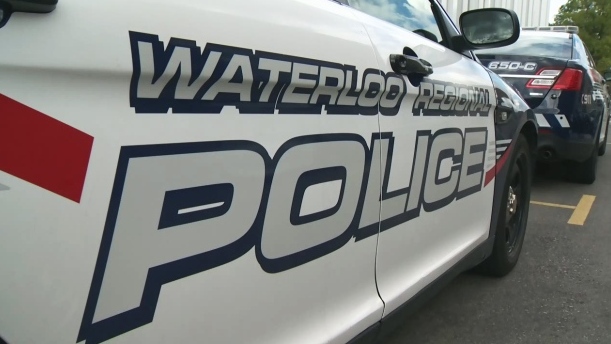 Waterloo regional police are looking for a man who reportedly drove beside a teenager in Kitchener until she ran away.

The incident happened around 6 p.m. on Sunday, June 26 in the area of King Street and Borden Avenue.

A 17-year-old female was continually asked if she wanted a ride from the male as he drove alongside her, according to officials.

Police say the teen eventually ran away. No physical injuries were reported.

The driver is described as a man between 60 and 80 years old with a thin build, white hair, and a clean shaven face. He was wearing a white t-shirt and was driving a larger light-coloured vehicle.