Suspected fentanyl, with a street value of over $82K, seized in Brantford bust

Suspected fentanyl, with a street value of over $82K, seized in Brantford bust 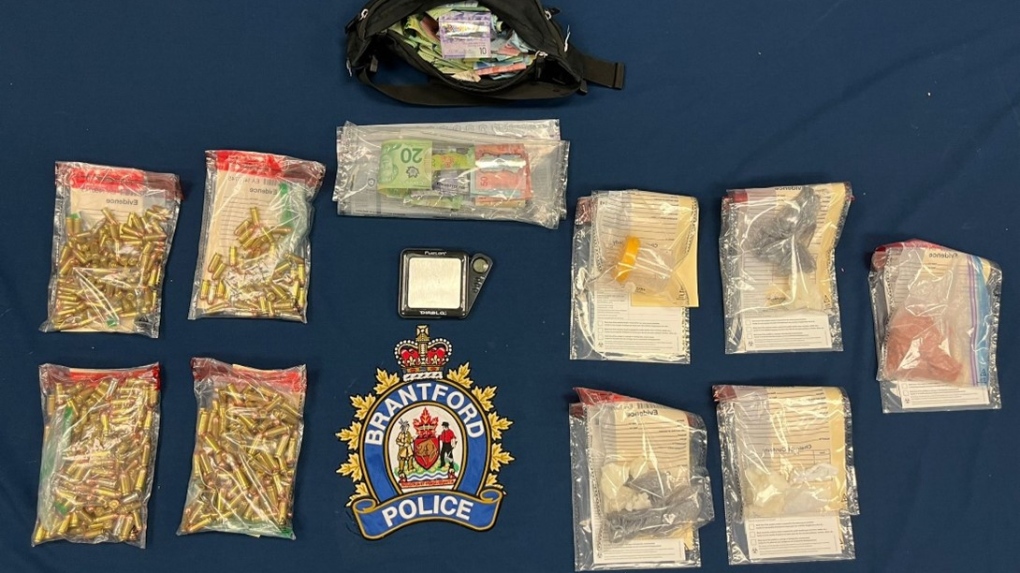 A drug trafficking investigation in Brantford has resulted in two arrests.

On Wednesday, police said a search warrant was conducted at a Sheridan Street address by the Tactical Intelligence Generating Enforcement and Response Unit (T.I.G.E.R.).

During that search police seized 207 grams of suspected fentanyl, which they said had an estimated street value of $82,840.

A 67-year-old Brantford man and a 19-year-old from Woodbridge have been charged with possession for the purpose of trafficking.

Republicans in some heavily conservative states won their campaigns for secretary of state last year after claiming they would make sweeping changes aimed at keeping fraud out of elections.