Suspect in Cambridge robberies turns himself in 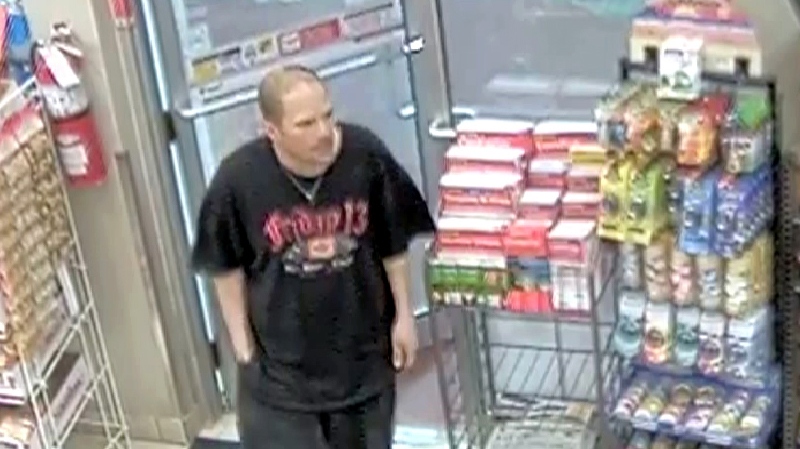 The ‘polite thief’ has been arrested.

Police say a man wanted in connection with two robberies early Thursday morning in the Preston Heights area turned himself in Thursday evening.

The robberies took place around 2 a.m. Thursday at the Canadian Tire gas bar at the bottom of Shantz Hill and a few hours later at the Little Short Stop store on Preston Parkway.

Employees at the gas bar said the robber, who they recognized as a regular customer, was polite and said ‘thank you’ after receiving a small quantity of cash.

In both cases, the suspect entered the store, claimed to have a weapon and demanded money and merchandise.

After leaving the convenience store, he allegedly attempted to rob the driver of a nearby taxi.

Police say the 36-year-old Cambridge man turned himself in partially due to high-quality surveillance photos of the robberies.

Charged with three counts of robbery, the man remained in custody for a Friday bail hearing.