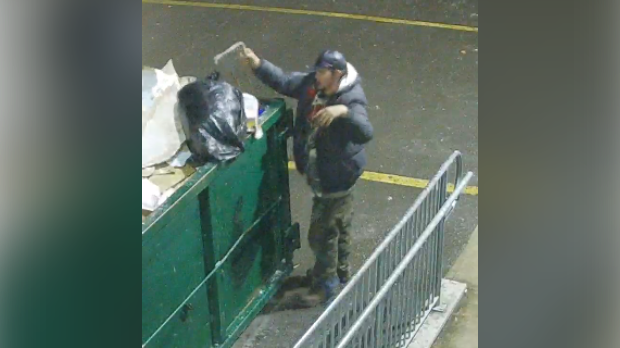 Police have released an image of a man who is a suspect in a Kitchener fire (Supplied: WRPS)
KITCHENER -

Police say a suspect has been arrested after a fire in Kitchener over the weekend.

Officers were called to the area of King Street East and Pandora Avenue South around 1:30 a.m. on Nov. 21. According to a news release, a fire started between a shed and building, spreading to both structures.

In a Wednesday news release, police said they'd arrested a 32-year-old Kitchener man in relation to the fire. He has been charged with arson.