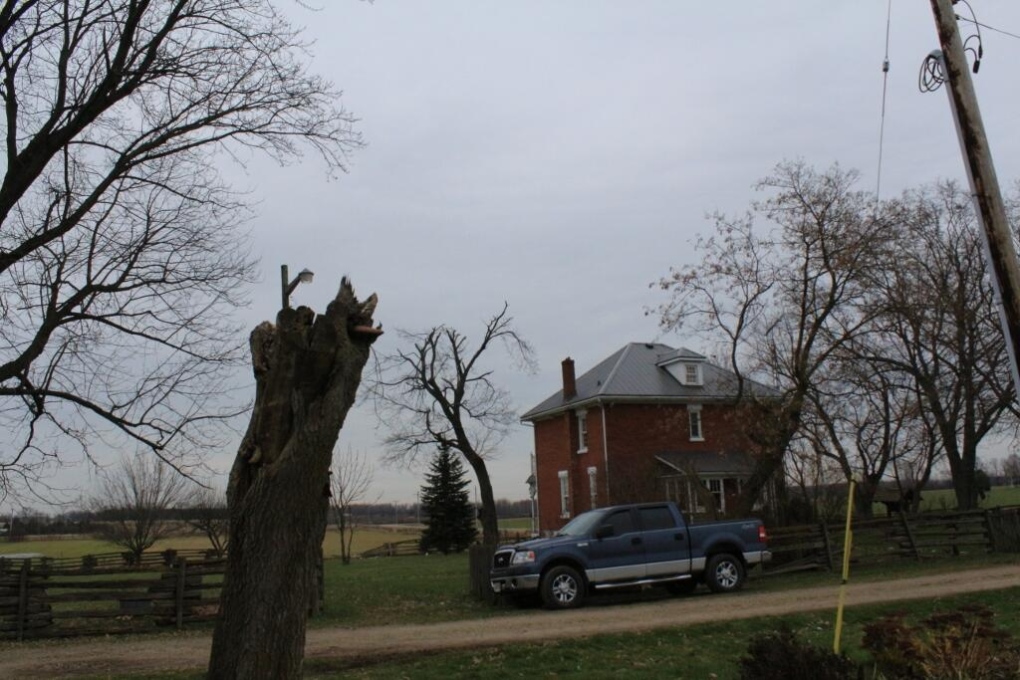 Environment Canada has confirmed that a tornado touched down in Teviotdale – nearly five months after it happened.

Tuesday’s confirmation is the first proof that a tornado did form in southwestern Ontario on July 19, when an intense storm battered a wide area stretching from Windsor to Ottawa to North Bay.

The storm took down trees and power lines across the region – more than 300 such incidents were reported in Kitchener alone.

In some areas, up to 150 mm of rain fell, and 17,000 people across the province were still without power three days later.

Environment Canada says the storm produced an EF-0 tornado that touched down in Teviotdale.

The Teviotdale tornado is the fourth confirmed tornado in Wellington County this year – albeit the first chronologically.

An EF-0 tornado touched down east of Arthur in early August, while two more hit the ground near Fergus and Salem over the Labour Day weekend.

This year, there have been 22 tornadoes across Ontario.