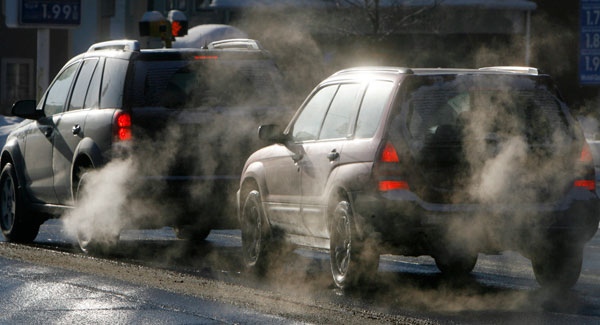 BRANTFORD, Ont. -- Wescast Industries Inc. says a strike by unionized workers at its machining plant in Strathroy, Ont., is over.

The Canadian Auto Workers union said the workers voted 98 per cent in favour of the deal that ended a three-week strike.

The union said the agreement included a number of important gains, including an increase in the severance entitlement to 2.4 weeks per year of service for any permanent layoff.

Jerry Dias, assistant to the CAW president, said the agreement resists concessions and extends a commitment on the life of the plant for at least another year.

"In addition, the company has agreed to a process that will hopefully transition the plant from iron to stainless steel production," Dias said in a statement.

Wescast said Friday there were no disruptions to customer shipments during the work stoppage.