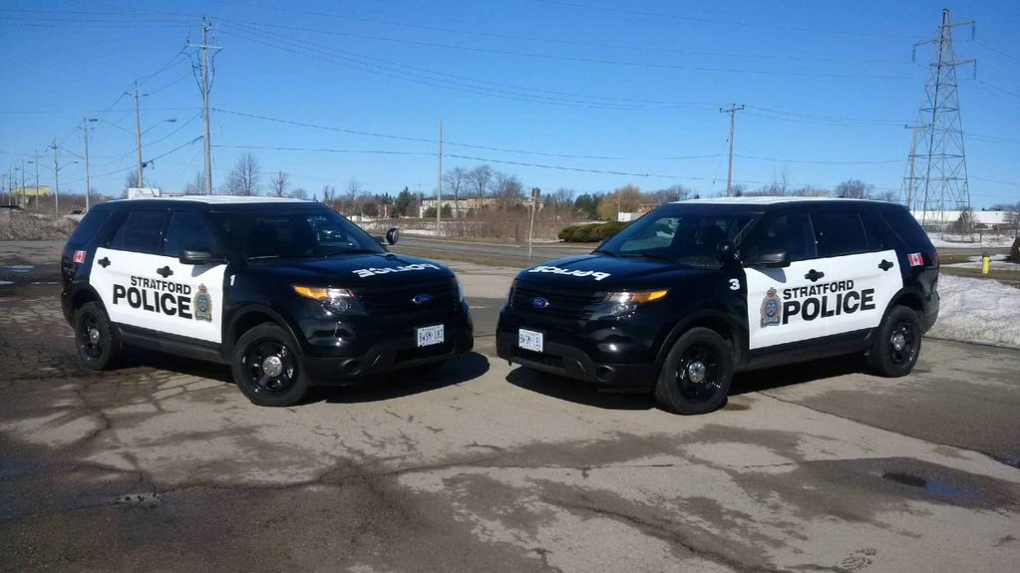 The Stratford Police Service has released its use of force data from the past two years, including incidents involving members of BIPOC communities.

Starting in 2020, under Ontario's Anti-Racism Act, police services began collecting race-based data on individuals who experienced use of force during their interactions with officers. Those encounters could include police pulling out, pointing or discharging their gun, police using a weapon other than a gun on another person, or police using physical force on an individual that resulted in them needing medical treatment.

Stratford police said there 41 use of force reports submitted in 2020. Of those, two involved someone from the BIPOC community.

In 2021, there were 51 use of force incidents reported and four of them involved someone from a BIPOC community.

Police said in a media release that they are "taking steps to improve our officers' abilities to work within an increasingly diverse community" through education and training, with the goal to "enhance officers' cultural awareness and to improve verbal de-escalation skills."

The force also added that starting in 2022 all officers will be required to use body-worn cameras to record interactions between police and the public.

Salman Rushdie remained hospitalized Saturday after suffering serious injuries in a stabbing attack, which was met with shock and outrage from much of the world, along with tributes and praise for the award-winning author who for more than 30 years has faced death threats for his novel 'The Satanic Verses.'

Who is novelist Salman Rushdie and why has he faced death threats?

After facing years of controversy over his book, famed novelist Salman Rushie remains hospitalized after a stabbing attack left him with serious injuries. CTVNews.ca has a look at his life and why his work has prompted years of death threats.