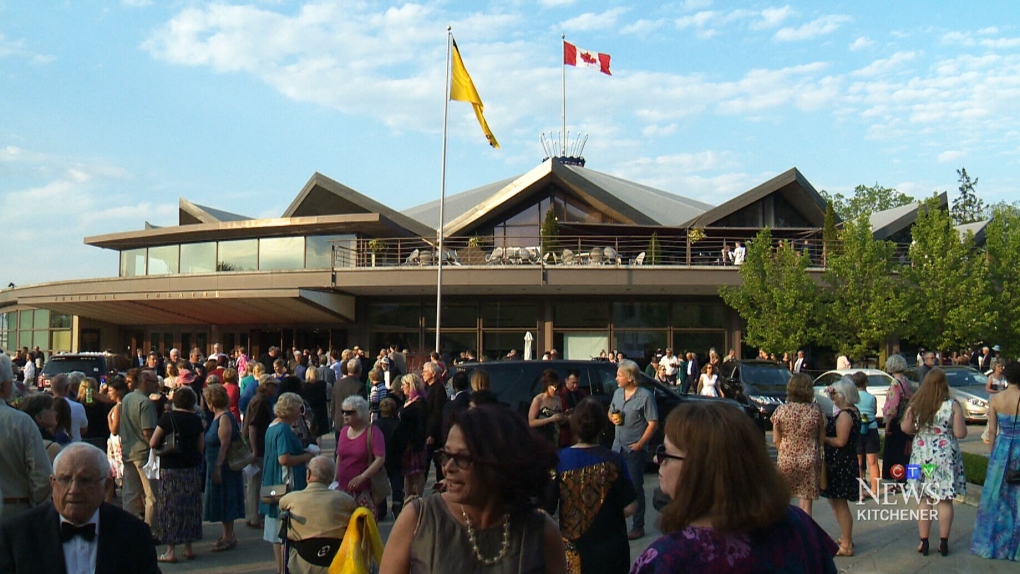 Some financial aid is on its way to the Stratford Festival following pandemic setbacks.

The federal government announced on Tuesday that it will be giving the festival $10 million from its economic develop agency FedDev.

The festival was cancelled in 2020, but with the new funding, they will be able to extend their 2022 season and produce a total of 10 plays.

The government also announced they'll be giving $1.3 million from their Tourism Relief Fund to seven other projects in the Stratford community.

Salman Rushdie, whose novel 'The Satanic Verses' drew death threats from Iran's leader in the 1980s, was stabbed in the neck and abdomen Friday by a man who rushed the stage as the author was about to give a lecture in western New York.

Montenegro gunman kills 10 on the street; police kill him

A man went on a shooting rampage in the streets of this western Montenegro city Friday, killing 10 people, including two children, before being shot dead by a passerby, officials said.