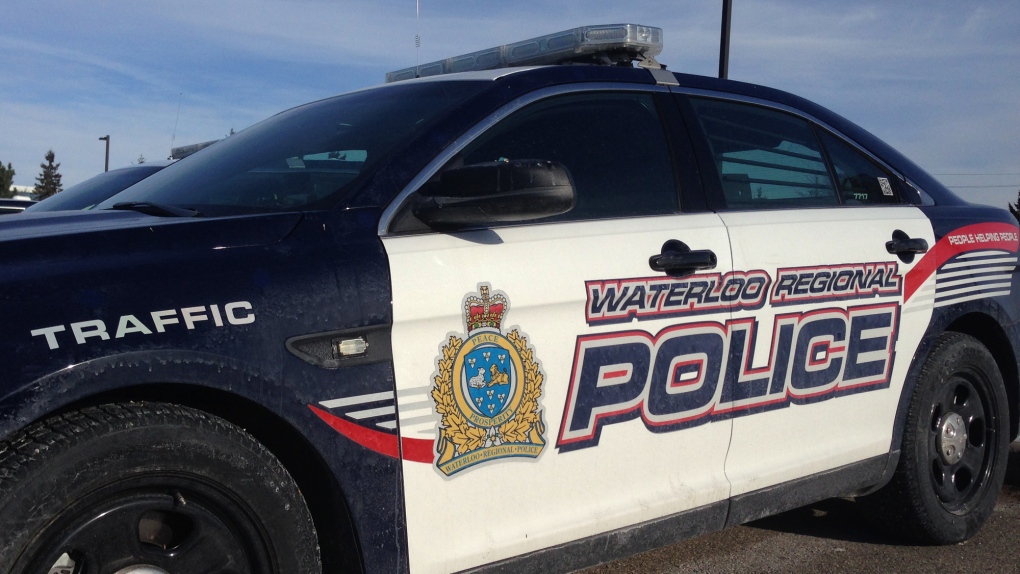 WATERLOO -- A man and woman from Kitchener have been arrested following the theft of a U-Haul cube van.

Waterloo regional police first received reports of the break-in at the Kitchener lot on Fairway Road around 5 a.m. on Thursday.

On Saturday just after midnight, police found the stolen vehicle and arrested a 28-year-old woman and 45-year-old man.

They have both been charged with possession of stolen property over $5,000.