Stolen SUV being used for gas-and-dash thefts in Guelph: police 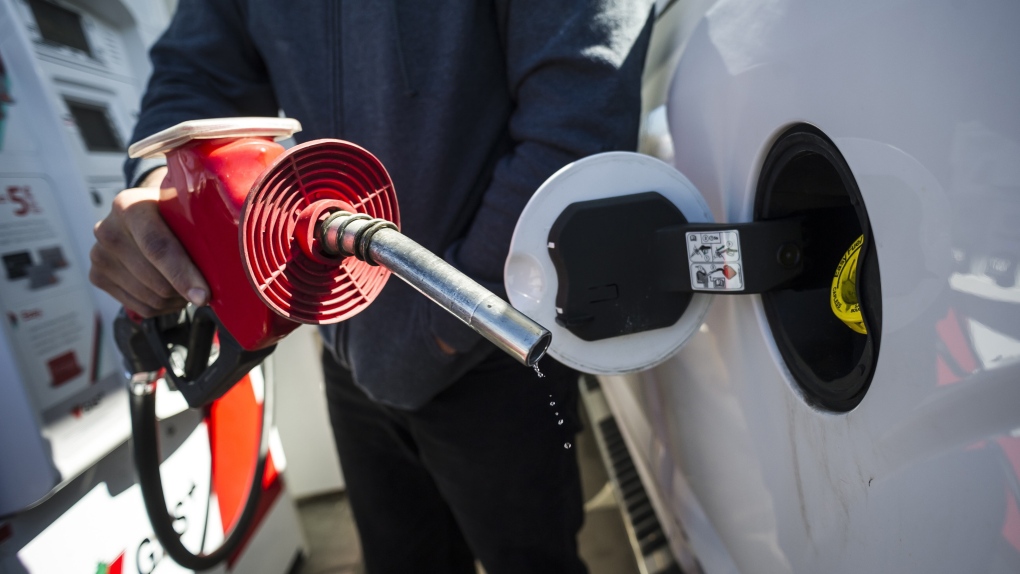 A man fills up his truck with gas in Toronto, on Monday, April 1, 2019. (THE CANADIAN PRESS/Christopher Katsarov)

An SUV that was stolen from Halton region over the weekend has been used for a number of gas drive-offs, according to Guelph police.

Police say they were notified about a man filling up an SUV with $25 worth of gas and then driving off from a gas station in the city's south end at 10 p.m. Tuesday. Police believe the same vehicle has been involved in multiple similar drive-offs in recent days.

About 15 minutes later, police reportedly found the SUV unoccupied and parked in the area of Speedvale and Gladstone Avenues.

Anyone with information is asked to contact Guelph Police Service.