When Ontario declared a state of emergency on Tuesday and also issued a stay-at-home order, some were confused at what they could and couldn't do under the new rules, and how it differentiated from past lockdown restrictions.

During a Thursday morning media conference, Waterloo Regional Police Service Police Chief Bryan Larkin stressed that their approach would be empathetic and caring, only targeting those who overtly put others in danger.

On Friday, seven more charges were laid against people who were not complying with regional and provincial COVID-19 rules over the past week. On Sunday, Kitchener city officials confirmed two charges were laid over the weekend, while only one was made in Waterloo.

Out in Simcoe, questions are being asked of stay-at-home order enforcement after a woman says she was fined $880 for dropping off her kids off at their grandparents' house so she could grocery shopping. Natasha Kohl said she plans to fight the ticket and that it stemmed from a neighbour complaint.

"I had to stop working to stay home with my kids," Kohl said. "So, an $880 ticket is quite expensive when I'm not working."

Kohl is a mother of four who says she dropped three of her kids off at their grandparents' Delhi home last weekend. She added she didn't want to bring her kids to the store and her fiancéwasn't available.

COVID-19 cases continue to climb in and around the region

While Sunday did mark the first time in 2021 the Region of Waterloo's daily COVID-19 cases reported was under 100, totals have continued to climb in and around the area. In the region, there are now 8,298 confirmed cases, 7,152 resolved, 181 deaths, 959 active cases, 42 hospitalized, and 19 being treated in the ICU. 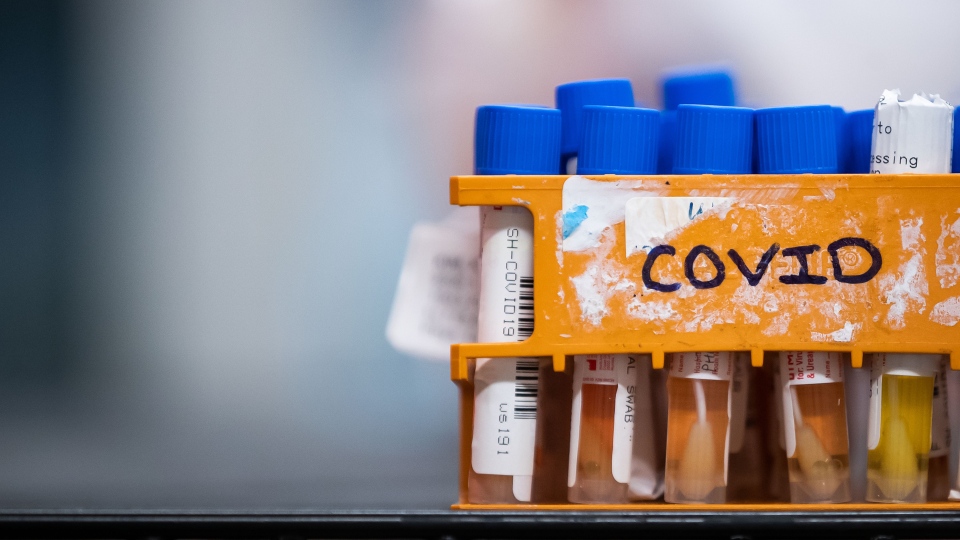 An incoming polar vortex will make sure Canada's mild winter doesn't last for much longer, but Southern Ontario will get hit less than other areas like the prairies.

"We should get a solid week to 10 days of below freezing weather," he said. "However, I have seen some hints of potential for brief thaws during the late January and early February period over southern Ontario. If that happens, look for big swings in temperatures again.” 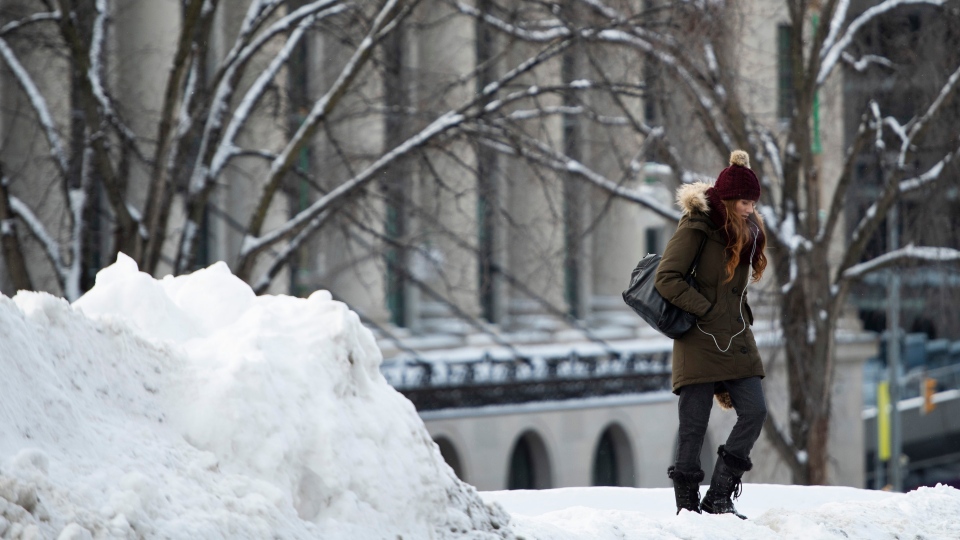 Police stop driver with licence plates made from diaper box

Ontario Provincial Police officers in Brant County reportedly stopped a car with some unusual licence plates. According to a post on social media, the car's plates were fake and had been made out of a cardboard diaper box.

In a photo shared by police on Twitter, a Pampers diaper box was seen cut into the approximate size of a licence plate. A fake licence plate then appeared to be printed on a sheet of paper and affixed to it. 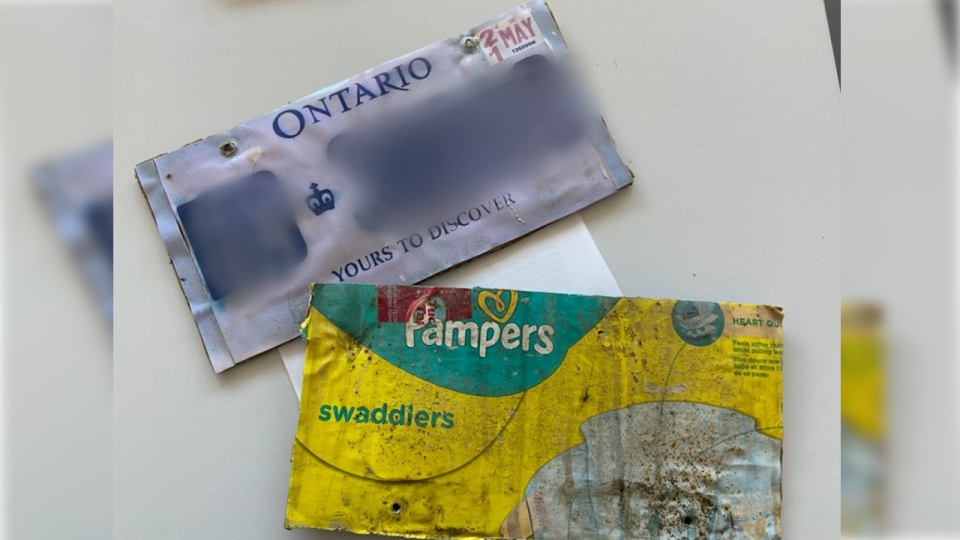