Starbucks in downtown Kitchener closes permanently after opening in 2019 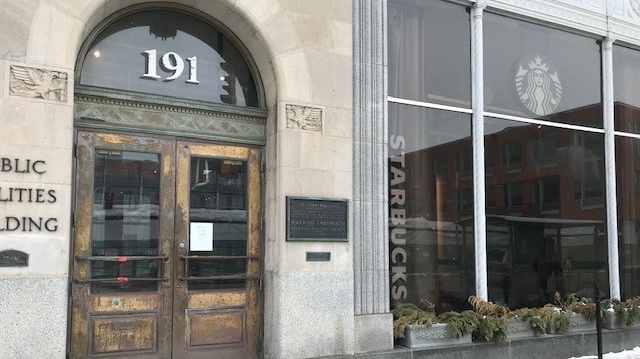 The King Street West location had opened in May of 2019, the store's Instagram said.

A spokesperson for the company confirmed the news to CTV Kitchener on Monday afternoon, saying it was part of an accelerated five-year strategy to expand drive-thru stores and pilot curbside pickup.

The Canadian Press reported in January that the company started experimenting with pick-up only locations before the pandemic began. The first of these new locations, which measured about 1,000 square feet, launched in Toronto last January.

Last year, the company announced it would be reviewing hundreds of Canadian stores as part of the transformation. Some of the stores closed in the fall, the spokesperson said, and the company expects to finish the work by its second quarter.

It's not clear how many Waterloo Region locations have closed as part of the company's strategy, but a sign at the Kingsway Drive location listed at least three locations that were still open on Monday: Fairway Plaza, 45 Sportsworld Dr. and 1005 Ottawa St. N.

The company spokesperson did not say how many employees were affected by the closures.