Stabbing in Cambridge sends one to hospital 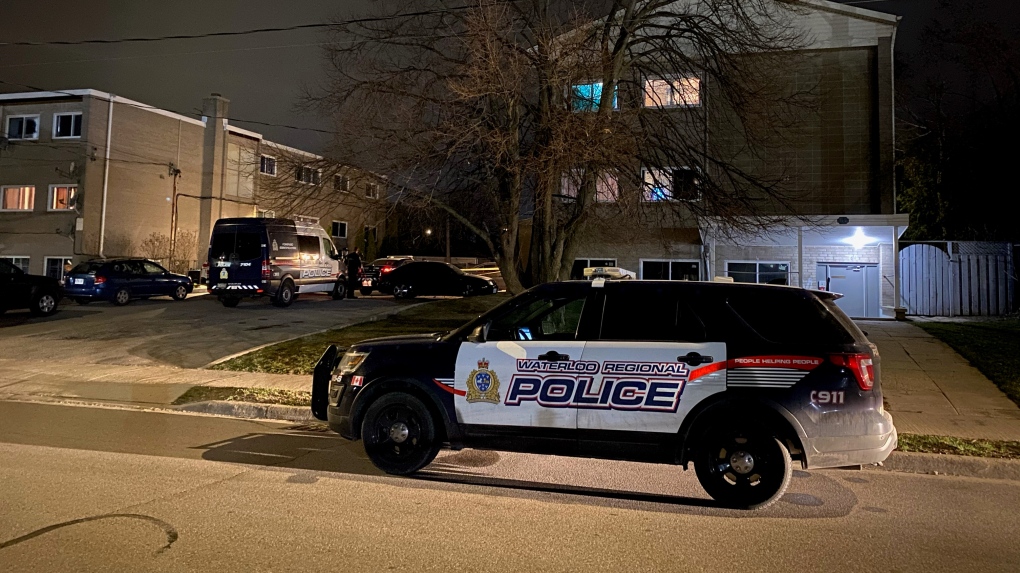 KITCHENER -- A 37-year-old man has been taken to hospital following a stabbing in Cambridge.

It happened around 6:30 p.m. Thursday evening in the area of Franklin Boulevard and Hilltop Drive. Police were initially called to the area for reports of a disturbance.

Officials say the man suffered a stab wound after a verbal altercation with another male.

He was taken to an out-of-Region hospital with serious but non-life threatening injuries.

Waterloo regional police say the people involved are known to each other, and there is no additional threat to public safety.

The investigation into the incident is ongoing. Anyone with information is asked to contact police.