St. Marys woman charged with 1985 murder of a baby released on bail 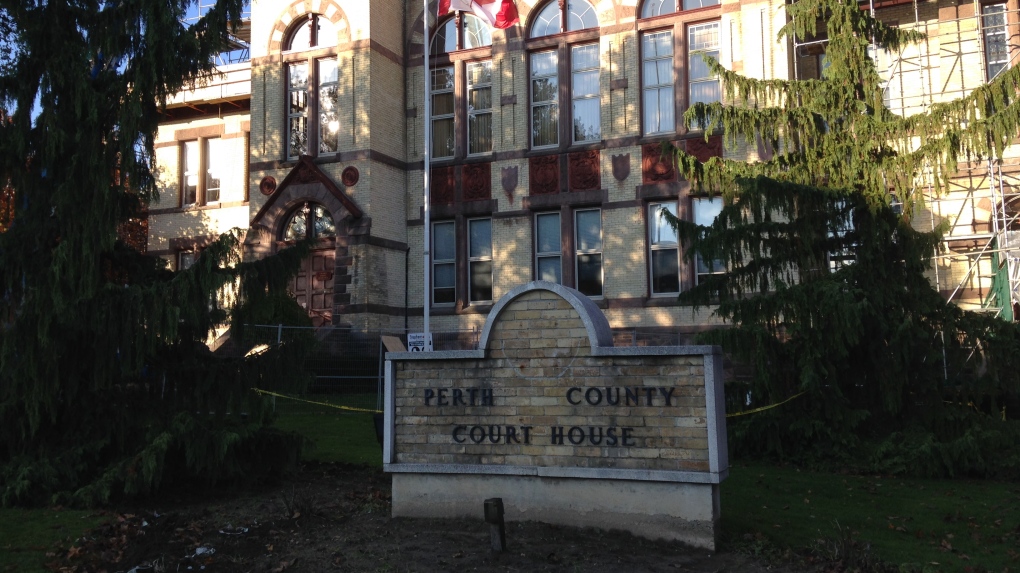 A St. Marys woman accused of killing a baby in 1985 was released on bail Thursday morning.

Sixty-two-year-old Katherine Thompson appeared virtually by phone during the video hearing at the Stratford Superior Courthouse.

On Wednesday Oct. 20, Perth County OPP launched an investigation into the 1985 death of 25-day-old Meghan Thompson.

The next day OPP announced Thompson was charged with first degree murder.

Thompson has been released under strict conditions that include: 24 hour house arrest, two sureties, and a $10,000 deposit.

She is also ordered not to be in the presence of a child under 12 years old unless accompanied by a responsible adult.