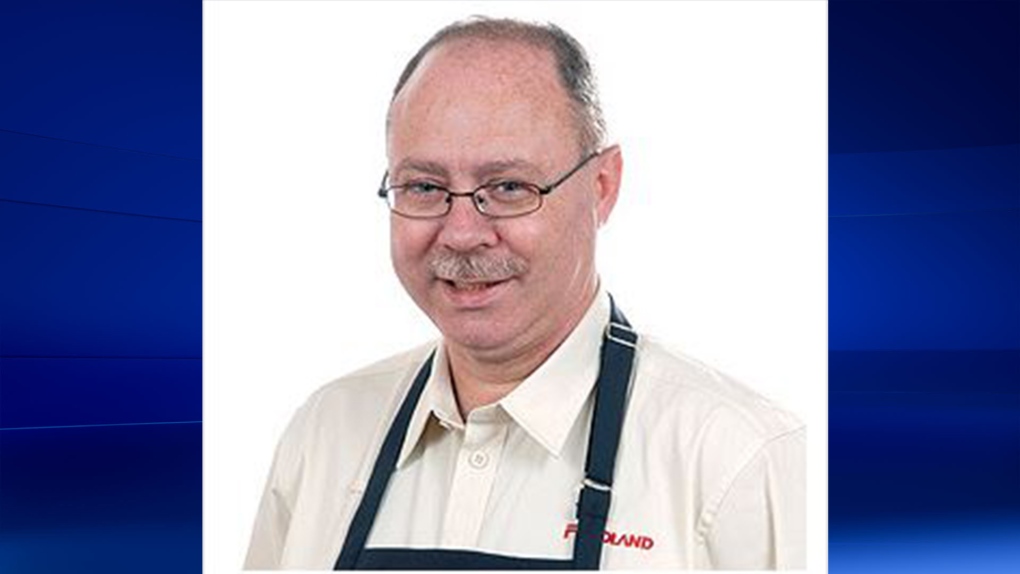 Craig MacDonald, who sources tell CTV News passed away from COVID-19, was the owner of a St. Marys, Ont. grocery store. (Source: Ontario.foodland.ca)

KITCHENER -- St. Marys is mourning the loss of a business owner.

Several sources have confirmed to CTV News that PerthCounty’s first COVID-19 death was Craig MacDonald, the owner of a St. Mary’s Foodland.

“St. Marys is a tight-knit community, everybody knows who it was. He was a friendly gentleman and people knew him, and he was a big donor, a big part of the community. Our thoughts and prayers are with his family,” said Strathdee.

Huron Perth Public Health officials have not identified the deceased, but they confirm that a 64-year-old man, who was the first case of COVID-19 in their health district, died over the weekend.

They also say he had a travel history, after spending time in Mexico.

The Foodland store has continued to operate, with health officials noting MacDonald self-isolated back on March 7.

In response to questions from CTV News, an HPPH spokesperson stated, “If there was a greater community exposure we would let people know.”