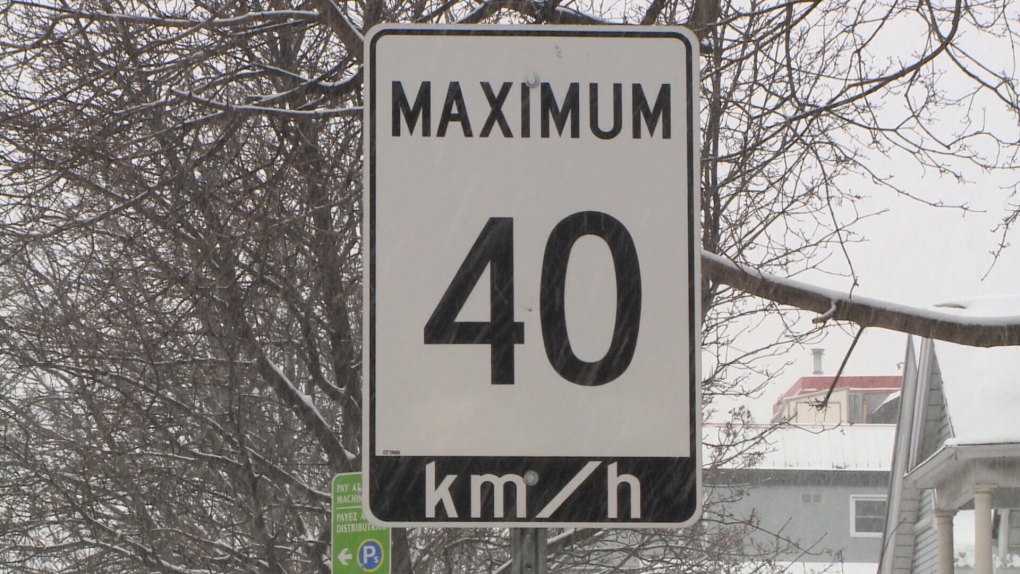 Ontario is looking at making 40 km/h the new default speed on city streets.

WATERLOO -- Drivers will need to slow down when travelling through some neighbourhoods in the city of Waterloo.

The new recommendations will see a slow street implemented at Waterloo Street from Moore Avenue to the city boundary. This will include slow street signage and barrels as per other slow streets in the city.

Council also voted to monitor Dietz Avenue to see what affect of lane reductions on Westmount Avenue are having on the area. The city will also install an all-way stop sign at Dietz Avenue and Lourdes Street.

The city says slow streets will stay in effect until October and the 40 km/h zones will be in effect for about a year.

The city has ordered signage and the changes will begin once those signs are installed.