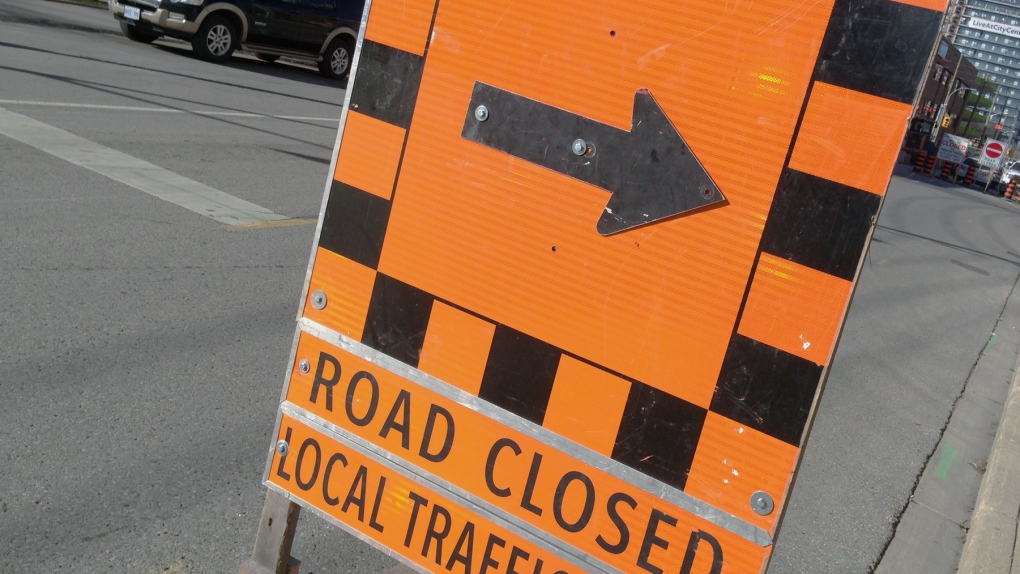 KITCHENER -- Police are considering speed a factor in a Saturday morning crash that left one person seriously hurt and two others with minor injuries.

Emergency services responded to the scene at Fairway Road North and Highway 8 in Kitchener at around 8:40 a.m.

According to a news release, a 19-year-old man was driving south on Fairway when a 58-year-old woman turned into his vehicle's path. The crash sent her vehicle into the ditch near the off-ramp.

A 75-year-old passenger was taken to an out-of-region hospital with serious injuries. Both drivers were also brought to local hospitals with minor injuries.

Fairway Road North was closed at Highway 8 for several hours while police investigated.

Police said charges are pending, but their investigation is ongoing.