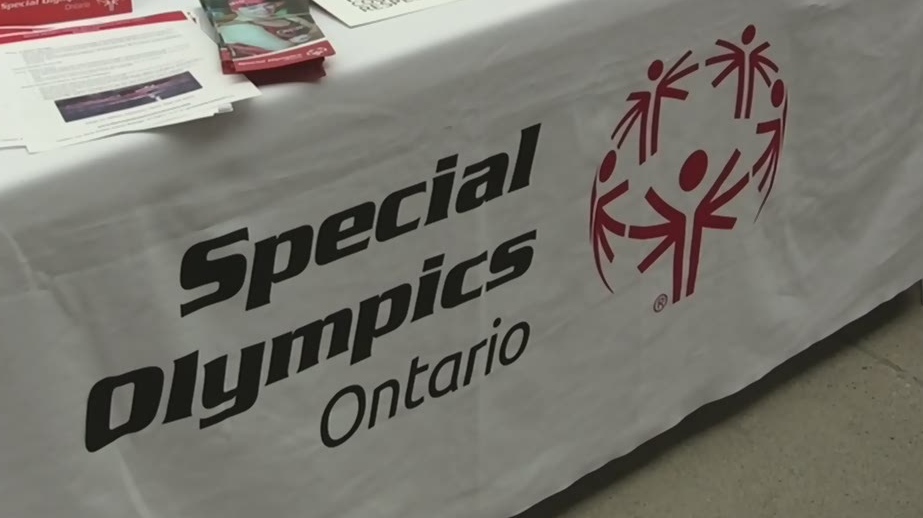 KITCHENER -- Special Olympics Ontario is going virtual after the spring games were postponed because of the COVID-19 pandemic.

The games had been scheduled to take place in Waterloo Region from May 21 to 23, but were put off because of health concerns.

Waterloo regional police, a partner with Special Olympics Ontario, says moving some elements of the events online will help connect athletes and coaches.

“We know that you have continued to train in your own way during the past several months, and we can’t wait to watch and cheer you on as you showcase your talents on the virtual world stage,” said Bryan Larkin, Chief of Police in a news release.

Athletes will be participating in a number of sports including basketball, powerlifting, rhythmic gymnastics, swimming and 10-pin bowling.

The newly announced Virtual Games will take place between July 21 and 23, but will not function as a qualifier for competitors.

Details regarding the rescheduling of the Provincial Games will be released at a later date.

The timing of the Opening Ceremony celebrations is still to be announced.