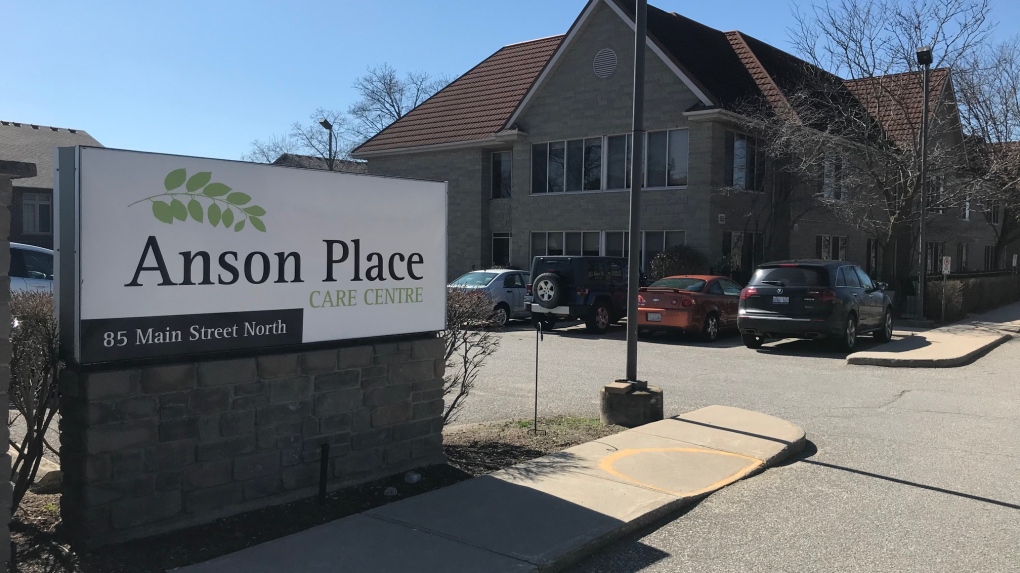 KITCHENER -- Another death has been reported at a Hagersville, Ont. long-term care home.

The latest fatality is the sixth person at Anson Place to die from COVID-19.

"The official numbers as of yesterday were 37 residents (infected), which represents about 40 per cent of our residents at Anson," says Haldimand-Norfolk Board of Health Chair Kristal Chopp.

She says that about 35 per cent of their staff members – or 21 people—have also been infected.

She says that all staff have been tested and that the number of positive tests in staff members is expected to level out, but that may not be the case with the residents.

"Where we're going to see some additional challenges is with the residents that were on in age and quite susceptible to this," she says.

In Haldimand-Norfolk, there are a combined 109 positive cases of COVID-19.

Chopp, who is also the mayor of Norfolk County, is asking cyclists and cottagers to stay out of the area, as well.

The reminder comes days after the counties banned use of trails, beaches and cottages for short-term rental in an effort to prevent visitors and tourists from travelling to Norfolk or Haldimand County.