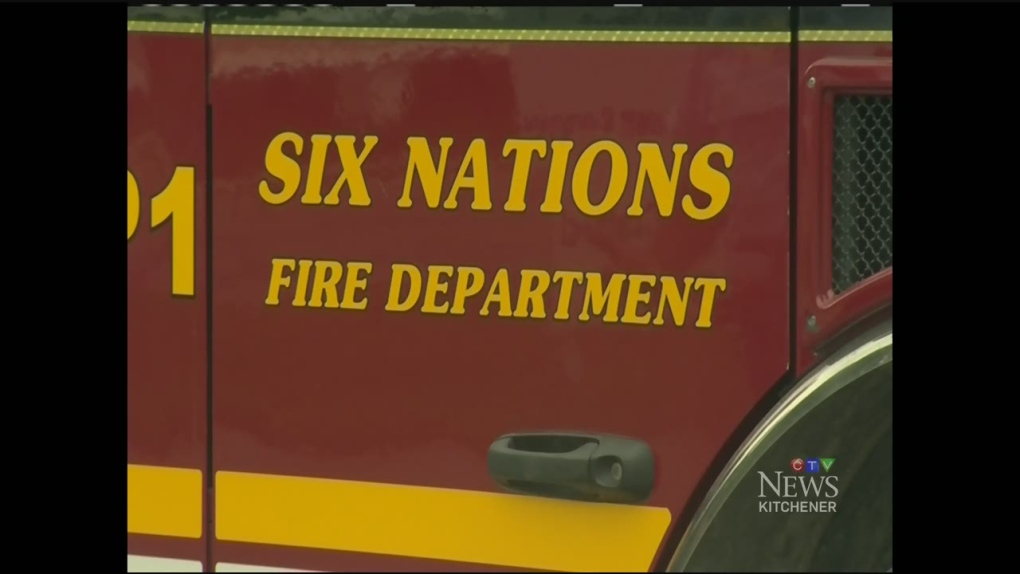 The Ontario Fire Marshal and Police are investigating yet another fire in Six Nations.

It happened shortly after 4:00 am on Fifth Line Rd in a new home that’s under construction.

The Fire Department says when their crews arrived on scene, smoke and flames could be seen shooting from a window.

Fire crews were able to put the fire out quickly.

Officials say no one was hurt and the cause of the fire is still under investigation.