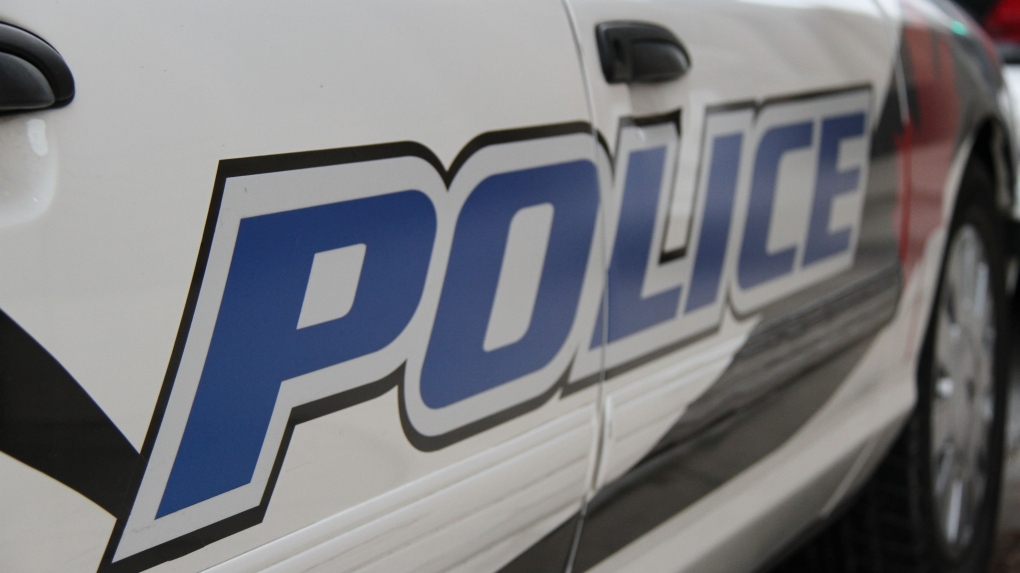 A 33-year-old Windsor man is facing an assault charge following an overnight standoff.

Police were called to a home to deal with a domestic dispute just before midnight.

Officers were met by a woman outside the home.

Police say they arrested a man without incident after six hours of negotiations.