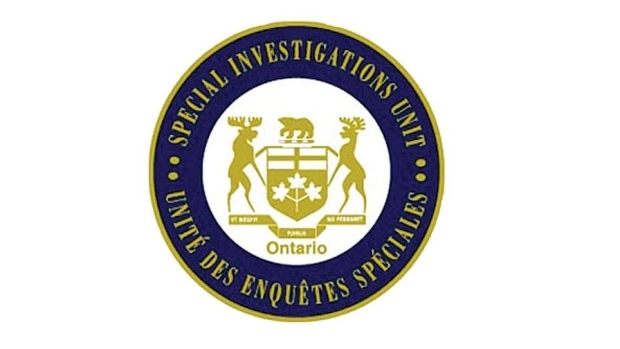 Ontario's police watchdog has cleared Guelph Police Service of any wrongdoing after a man fractured his heel jumping out of a window trying to flee officers.

According to a news release from the Special Investigations Unit (SIU), officers went to a man’s ex-girlfriend’s house of Sept. 14 after she called police. The man was in violation of a term of his release on bail.

He allegedly jumped from a second-floor window to avoid arrest and suffered the injury.

The SIU says the presence of the officers had nothing to do with the injury and that their investigation should be closed.

Canadians appear to be slowly cutting back on their use of plastic straws and grocery bags ahead of a national ban on such items that will take effect next month, new statistics show.

Two months after being fired, a former member of the Vancouver Canucks coaching staff has filed a complaint with the BC Human Rights Tribunal against the hockey team over alleged discrimination.

If you are expecting a baby and are still trying to choose a name, these new top 100 lists might help you to find one.

How much water do you need to drink in a day? 'Eight glasses a day' rule a myth: study

You may have heard the oft-repeated advice to drink eight glasses of water a day, but according to a new study, the amount of water we need daily ranges wildly based on numerous factors.

Royal Bank of Canada signs deal to buy HSBC Canada for $13.5B

Royal Bank of Canada has signed a deal to acquire HSBC Bank Canada for $13.5 billion in cash.