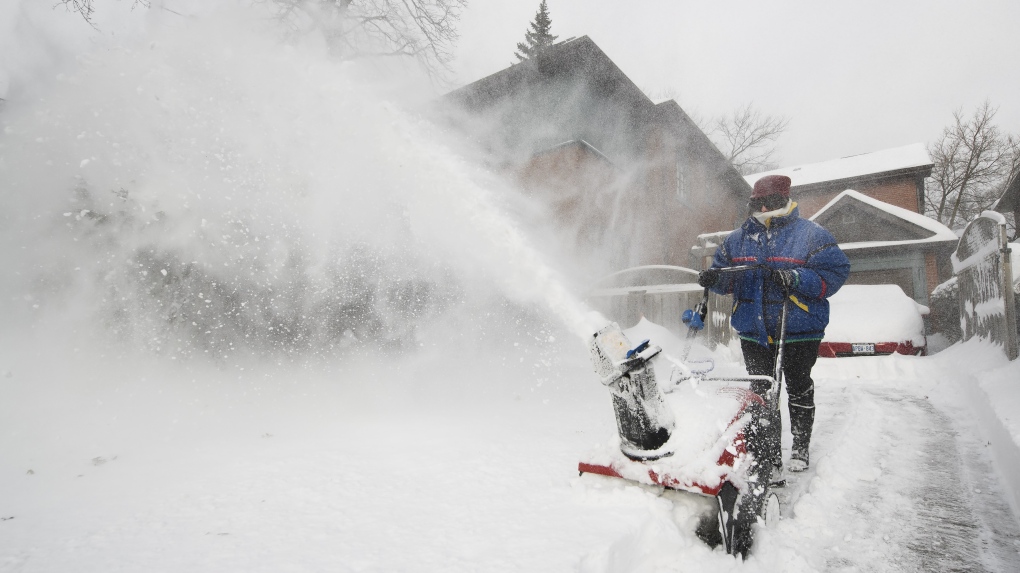 KITCHENER -- A snowfall warning has been issued for all of southern Ontario.

Environment Canada says most areas can expect between 15 and 20 centimetres of the white stuff starting early Saturday morning and into the afternoon.

The agency is calling it “significant snowfall” which could be heavy at times throughout the day.

Winds, gusting up to 60 km/h, could also cause visibility problems for drivers on the roads.

Environment Canada says the low pressure system will move out on Saturday night.