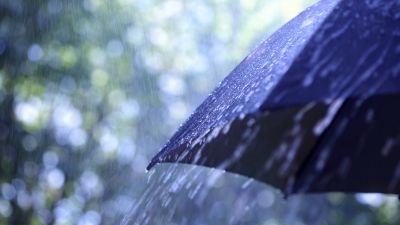 Environment Canada has issued a special weather statement for Waterloo Region and Wellington County due to expected heavy rainfall.
KITCHENER -
Residents of Waterloo Region and Wellington County can expect heavy rainfall Tuesday night.
Environment Canada issued a special weather statement for the region as well as Guelph, Erin, and Southern Wellington County.
Rainfall is forecasted to begin Tuesday night and continue all through Wednesday, with about 40-60 milimetres expected to fall. A rainfall warning may be expected later Tuesday.
For Mount Forest, Arthur, and Northern Wellington County, Environment Canada has already issued a rainfall warning. It’s expected to begin Tuesday night and last through Wednesday, with 50-60 milimetres expected and thunderstorms also in the forecast.
The agency cites the rain as a result of a cold front and a moisture laden low pressure system that will arrive from the American Mid-west.
Rainfall warnings have also been issued in Grey-Bruce and Huron-Perth.