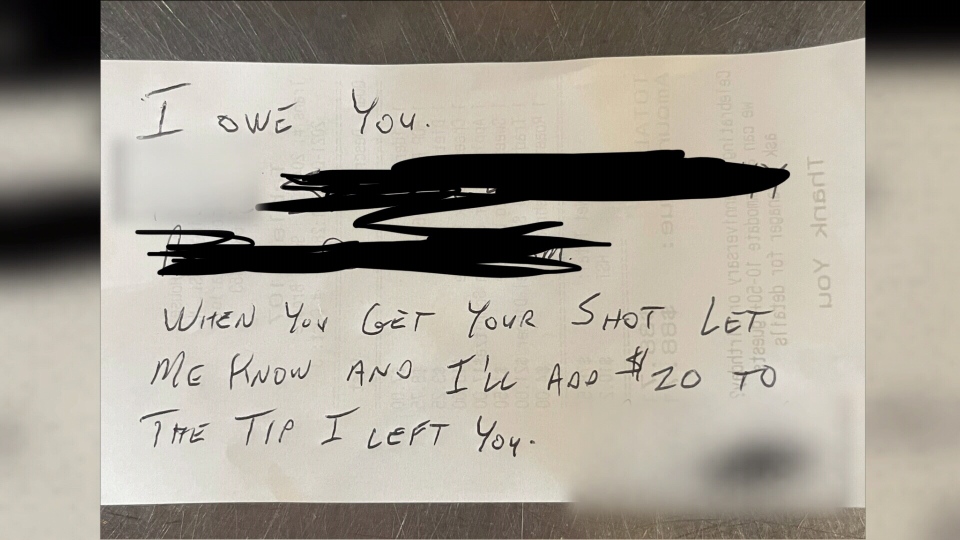 A Drayton-area server says she was shortchanged on a tip from a customer after telling them she hadn't yet received a COVID-19 vaccine.

The server, Brooke Rew, says a customer asked if she had been vaccinated against COVID-19. Rew says she told the man the truth – that she hadn’t yet, but planned to before she returned to school in the fall.

Rew says the man then shortchanged her tip, and left a note on the receipt saying she'd get the rest when she gets vaccinated.

"The fact that he's basing my tip off of the vaccination, not on the service provided, is really upsetting to me," Rew said. After being delayed in entering Step 2 of the province's reopening plan, health officials in Waterloo Region announced the area would move into Step 3 along with the rest of the province.

“Our public health and health care indicators continue to improve or stabilize, and our vaccination rates are increasing rapidly,” Medical Officer of Health Dr. Hsiu-Li Wang said in a news release.

Step 3 commenced on Friday and allowed for indoor dining and fitness to resume, and for larger indoor and outdoor social gatherings.

'Something you dream about': Heidelberg teenager picked 46th overall in MLB draft 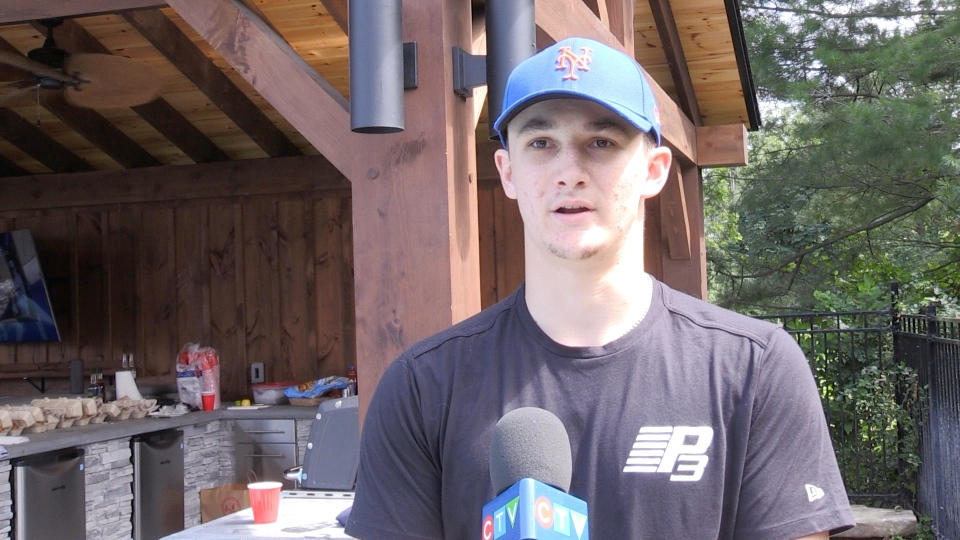 “Just something you dream about for the last eighteen years really, so it’s pretty crazy,” said Ziegler.

The right-handed pitcher already committed to Auburn University, but told CTV News he will likely be focussing on his professional baseball career instead. 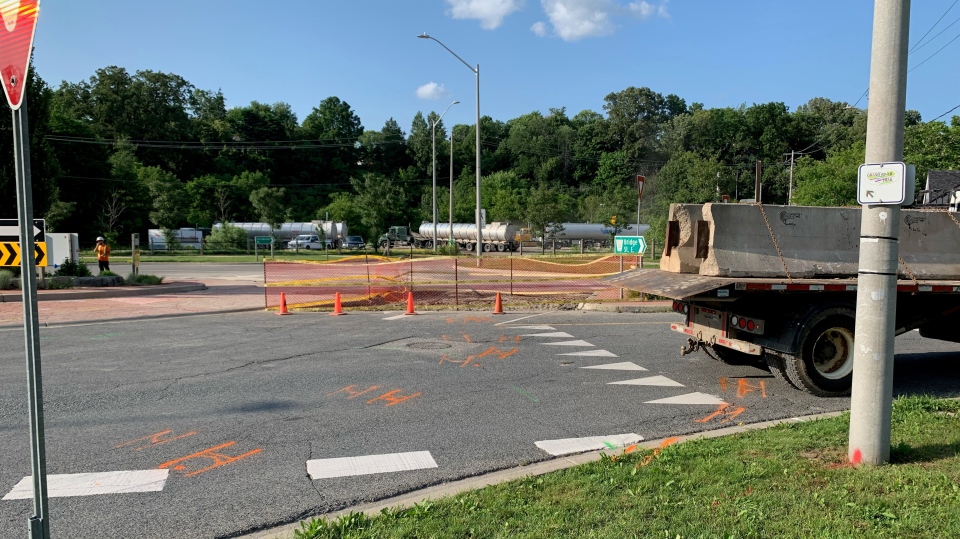 A flood of sewage in the Bridgeport area of Kitchener on Wednesday caused a major traffic headache in the city.

Crews initially thought it could take weeks to repair the damage, but the roundabout ended up reopening on Friday.

Witnesses described seeing a "geyser of poop" when the wastewater leak occurred.

A sewer pipe that runs underground burst, with water pressure seemingly strong enough to break parts of the concrete above it.

"It stunk to high heaven, I'll tell you that," said Tony Wojnowski, who lives near the roundabout. "It wasn't appetizing, let's put it that way." 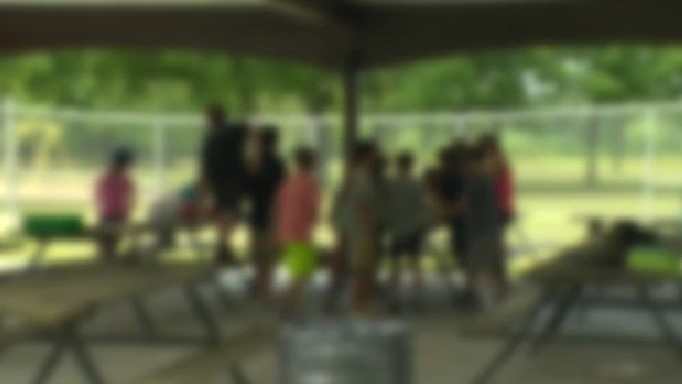 Health officials confirmed two outbreaks at day camps, affecting children who are not yet eligible for a COVID-19 vaccine.

“That’s another reason why we have to remain cautious,” said medical officer of health Dr. Hsiu-Li Wang. “What we are seeing today is that spread is occurring more now in those groups.”