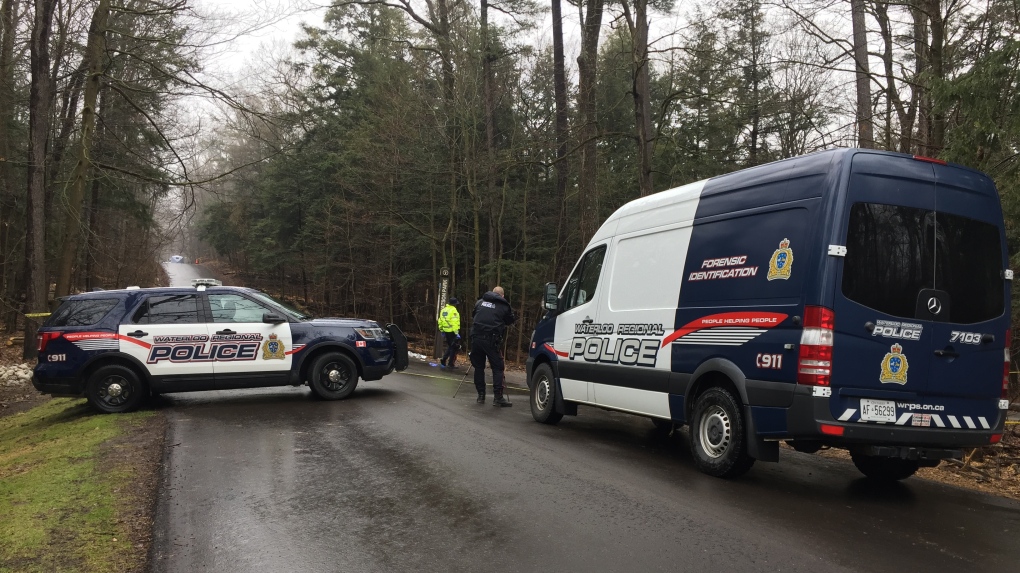 Investigators at the scene of a shooting incident at Homer Watson Park. (Mar. 29, 2020)

KITCHENER -- Police are investigating a shooting in the area of Homer Watson Park and Wilson Avenue in Kitchener.

An 18-year-old man was found around midnight with what police have described as multiple gunshot wounds.

He was taken to a local hospital with serious but non-life threatening injuries.

Police say two other men fled from the scene of the shooting in an identified vehicle.

They’re asking anyone with dash cam video, was driving in the area between 11 p.m. and 1 a.m., to give them a call.

Police believe this was a targeted incident and the victim and two suspects knew each other.

There will be an increased presence in the area throughout the day Sunday.