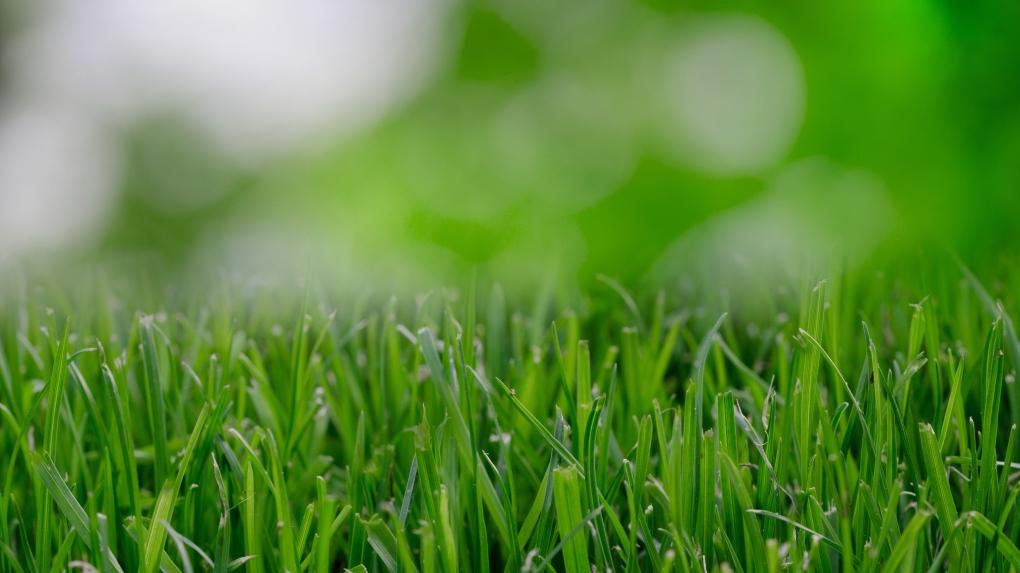 KITCHENER -- Police are investigating after someone found a severed deer head and a threatening note on their front lawn.

According to a news release, officers were called on Friday to the home in the south of Cambridge.

Officials said the incident is believed to have been targeted.

No suspect information was provided.

Police are asking anyone with information to contact them. If you'd rather remain anonymous, you can call Crime Stoppers instead at 1-800-222-8477.