Sentimental sounds: Father and daughter to share musical moment 42 years in the making

A father-daughter duo are preparing to hit the right note together with the Kitchener-Waterloo Symphony Orchestra on Friday night.

They’ll be performing at Kitchener’s Centre In The Square concert hall.

It’s where Daniel Warren belted out his first note on the trumpet for the symphony at 22-years-old to the tune of Mahler’s Second Symphony. 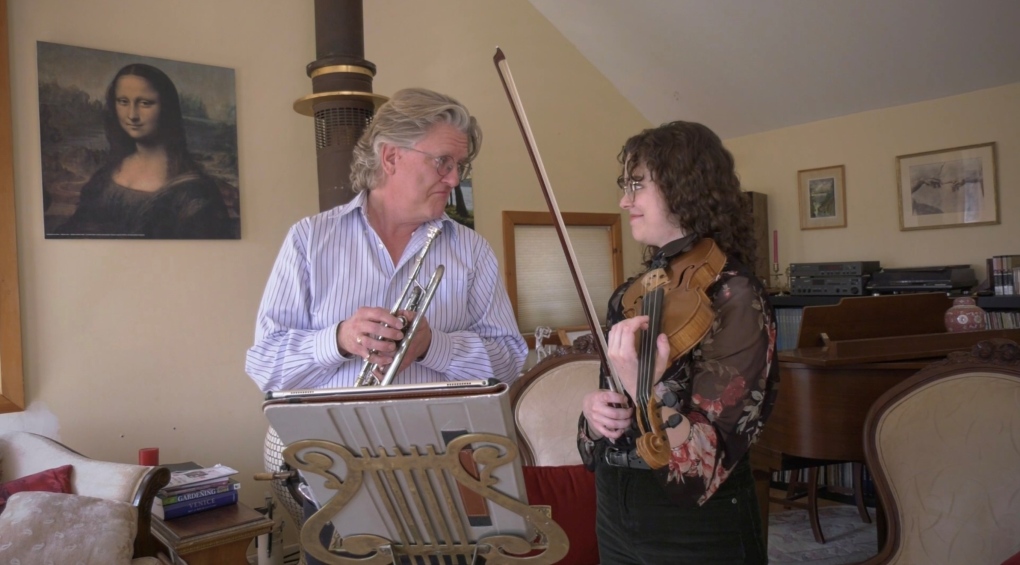 On Friday, his 23-year-old daughter, Lucia, will take the stage with him to perform that same piece, 42 years after her father first did.

“I remember my part from 42 years ago so I didn't have to practice at all that much ... actually just kidding,” Daniel said, jokingly.

Lucia grew up playing with the symphony’s youth orchestra. She says she remembers going to the concerts and wondering if she’d be up on stage one day.

“Now it's kind of come full circle and I'm playing with the actual symphony orchestra so it's very, very cool,” Lucia said. 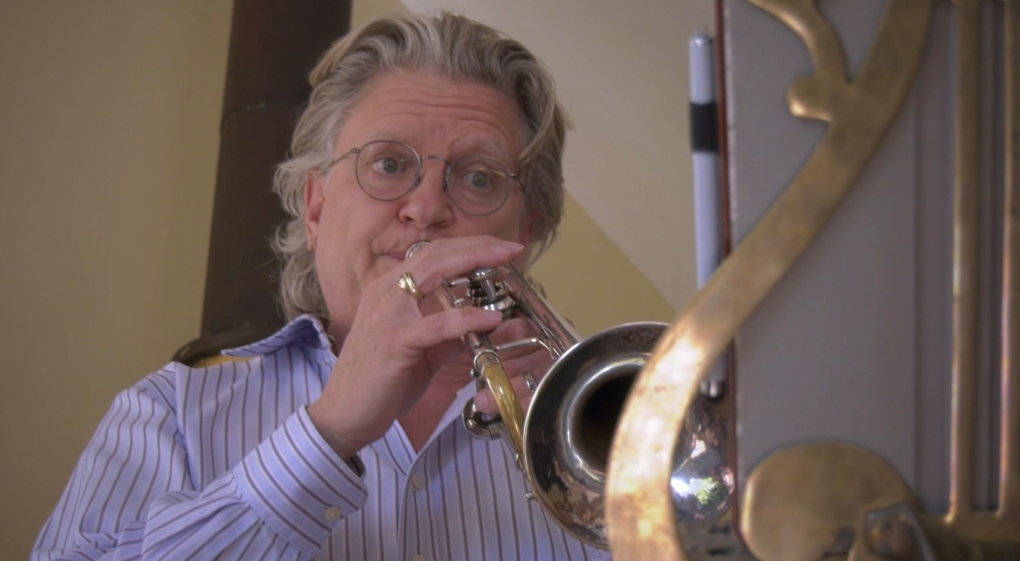 Between rehearsals with the entire orchestra, and practicing at home, Daniel says he’s often checking in on his daughter to see how she’s doing. He adds, it’s more so to watch and enjoy the moment rather than to critique – but there have been some of those moments too.

“Sometimes I'll go and knock on the door, ‘Luci! Yeah, you're rushing those sixteenths a little bit,’” Daniel said, in a playful way. 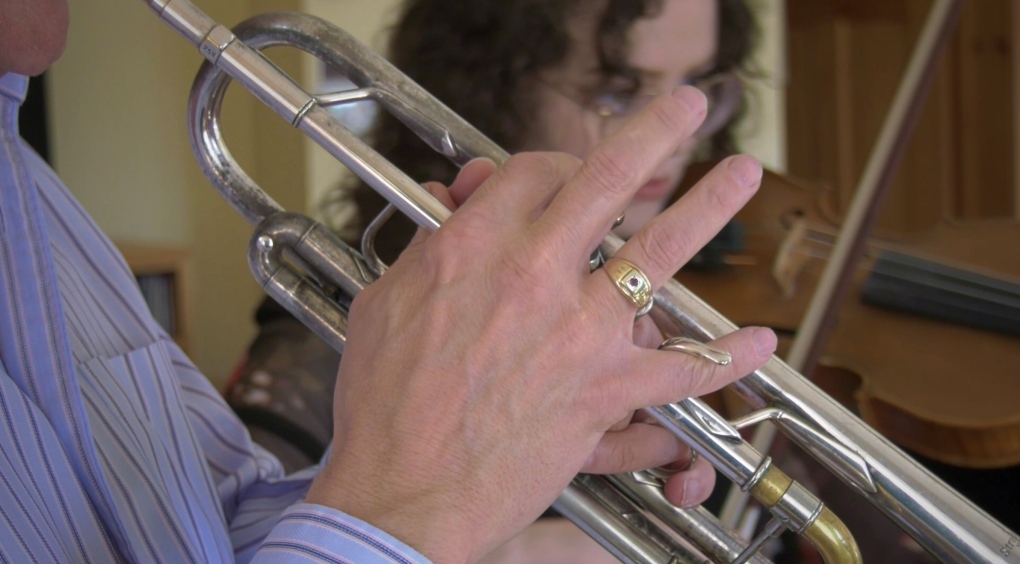 The two say they are also remembering the importance of living in the moment.

“Music is one of those things where once it's done and the echo dies away of the last notes, it's gone,” Daniel said.