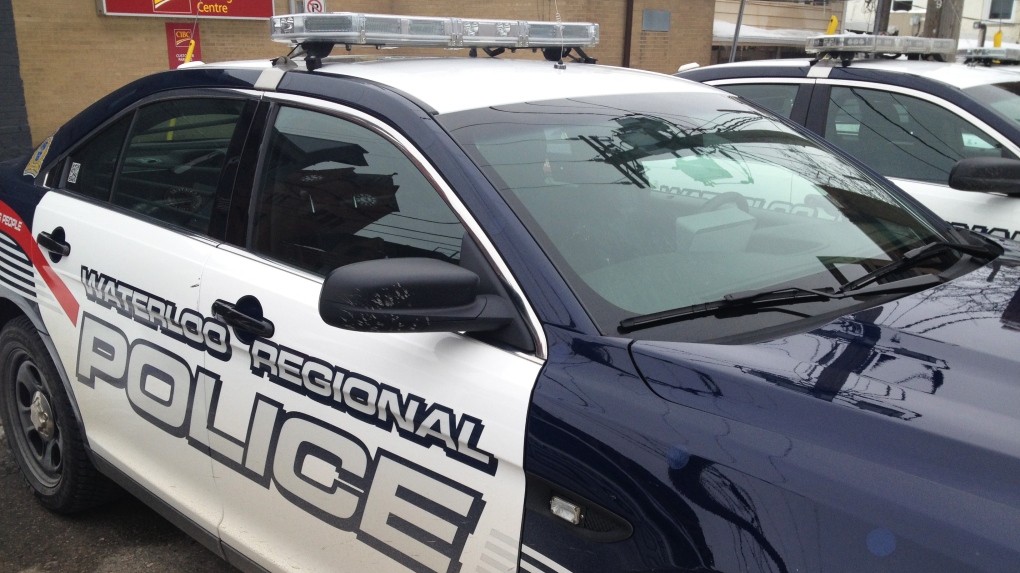 A section of Highway 401 in Cambridge was closed for around an hour Saturday morning as officers negotiated with a person wielding a knife, Waterloo regional police say.

Police say officers were called to the area of Franklin Boulevard around 5:30 a.m. on Saturday for a report of someone in distress on the highway overpass.

Police shut down Highway 401 from Townline Road to Highway 24.

According to police, the person was brandishing a knife as police negotiated with them.

Officers took the person into custody and transported them to hospital for assessment.

Police say no injuries were reported.

The highway was reopened shortly after 6:30 a.m.