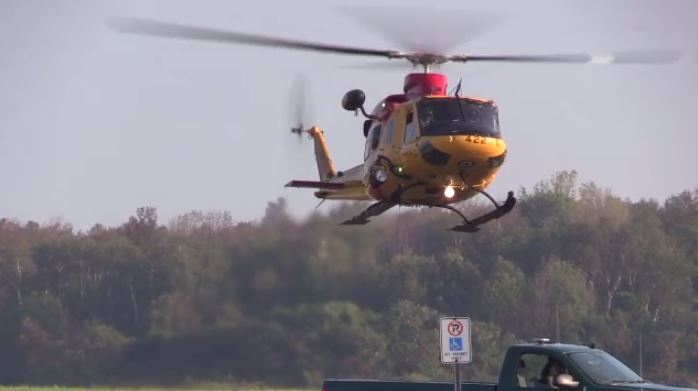 The remains of the second occupant of a plane that crashed into Lake Huron near the Goderich shoreline have been found.

Huron County OPP say the remains were found late Friday morning inside the remains of the two-seater Cessna 150 J. They were not far from where a woman’s body had been found one day earlier.

The victims of the plane crash have been identified as 36-year-old Brampton woman Veronica Draghici and 62-year-old Oakville man Edward Grodecki.

The Transportation Safety Board had been called in to investigate the crash.