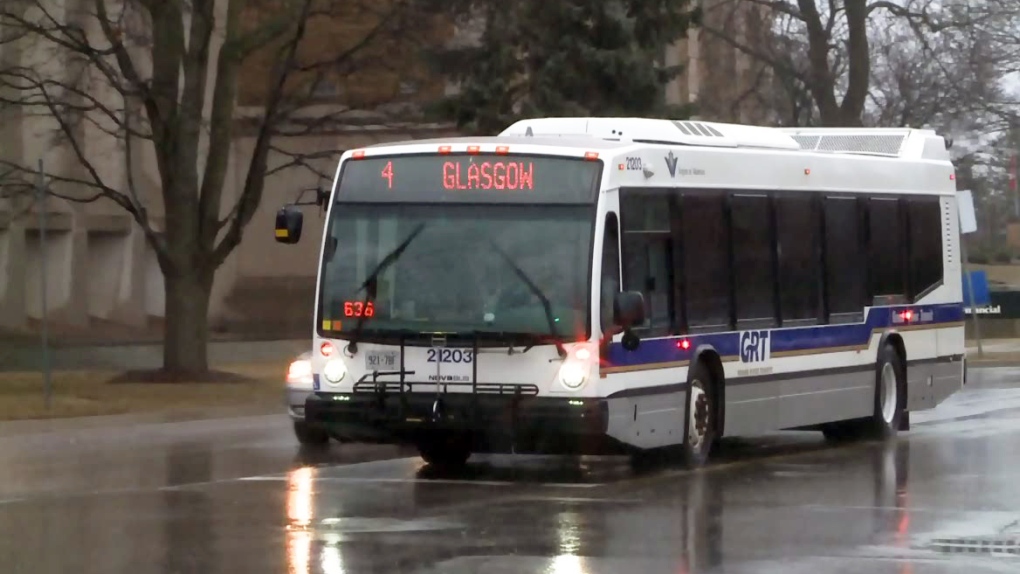 KITCHENER -- A second Grand River Transit bus operator has tested positive for COVID-19 in the past week.

On Monday morning, GRT released information stating the driver was tested on Friday, had not worked since Wednesday, and is now self-isolating at home.

The operator drives various routes in the afternoon and evening, according to officials.

This comes after another case was confirmed in a driver on Thursday.

Before this, the last positive case in an operator was on May 17. This was the only other confirmed case in a driver and has since been resolved.

The identities of the employees with confirmed cases have not been released.