Second arrest made in connection with Kitchener drug busts 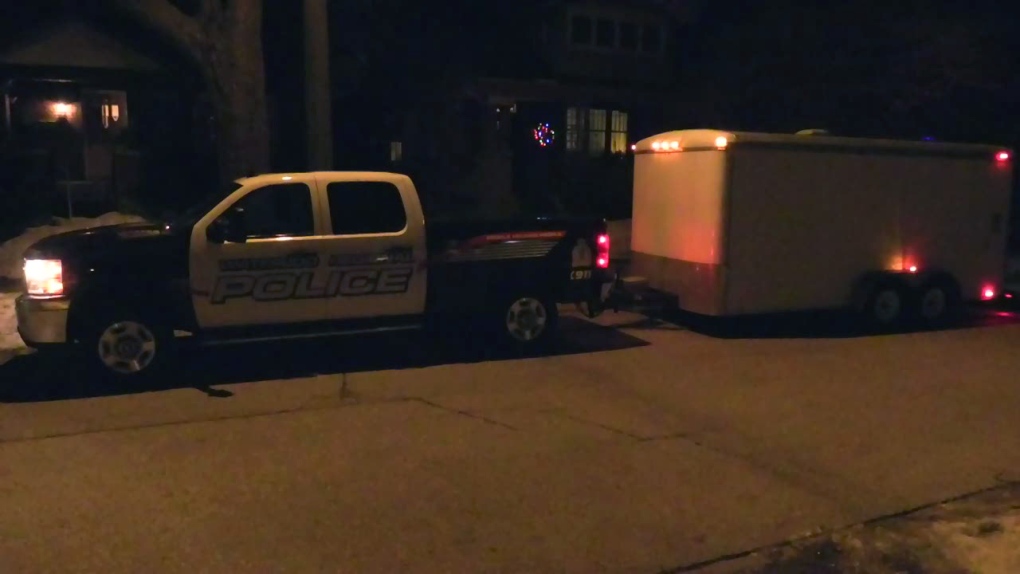 A Waterloo Regional Police vehicle is seen on Fairview Avenue in Kitchener on Friday, Jan. 14, 2017.

Nearly $250,000 worth of drugs and weapons have been seized from two homes in Kitchener, Waterloo Regional Police say.

The seizures were part of a larger investigation that resulted in two arrests.

It all began on Jan. 12, when a 34-year-old Kitchener man was arrested on Stirling Avenue South.

Waterloo Regional Police say he had a loaded handgun, a “large amount” of cash, and fentanyl and methamphetamine with a total police-estimated street value above $15,000, with him at the time of his arrest.

Following that, police executed search warrants at properties on Courtland and Fairview avenues, where more drugs and weapons were seized.

Specifically, police say they found $246,000 worth of heroin, fentanyl and methamphetamine.

A 37-year-old Kitchener man was arrested last week in Stratford as part of the same investigation.