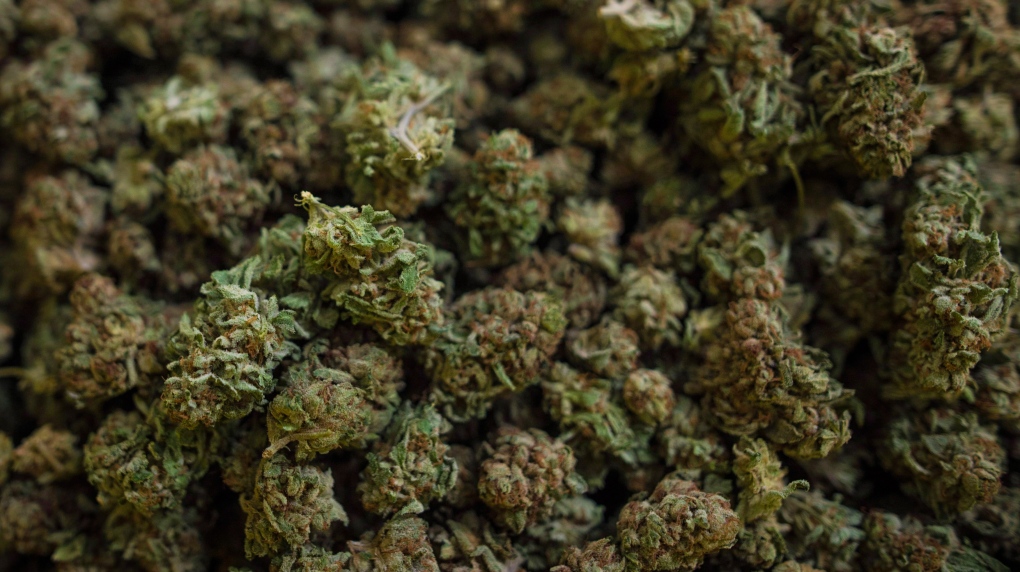 A search warrant has turned up more than police were expecting at a Guelph residence.

Guelph police say that the warrant was in regard to a stolen property investigation. When police arrived, though, they found an illegal cannabis grow-op.

The investigation began on Aug. 8 after a business in north Guelph reported that more than two dozen laptops were stolen from its office, along with electrician tools.

Police were able to identify two suspects, a 29-year-old man and a 27-year-old woman. Both are from Moorefield, and neither was named.

As a result, Guelph and provincial police carried out a search warrant at an undisclosed address.

Once inside, police say they recovered a large amount of the stolen goods. They also found a grow operation in the residence, and recovered about 15 ounces of dried cannabis.

Both people are charged with possession of stolen property, possession for the purpose of selling cannabis and cultivating cannabis over the household limit.

The man is also charged with theft over $5,000 and trafficking property obtained by crime.

Both of the accused are due in court on Sept. 24.