Rotating Canada Post strikes have launched in Brantford and Guelph 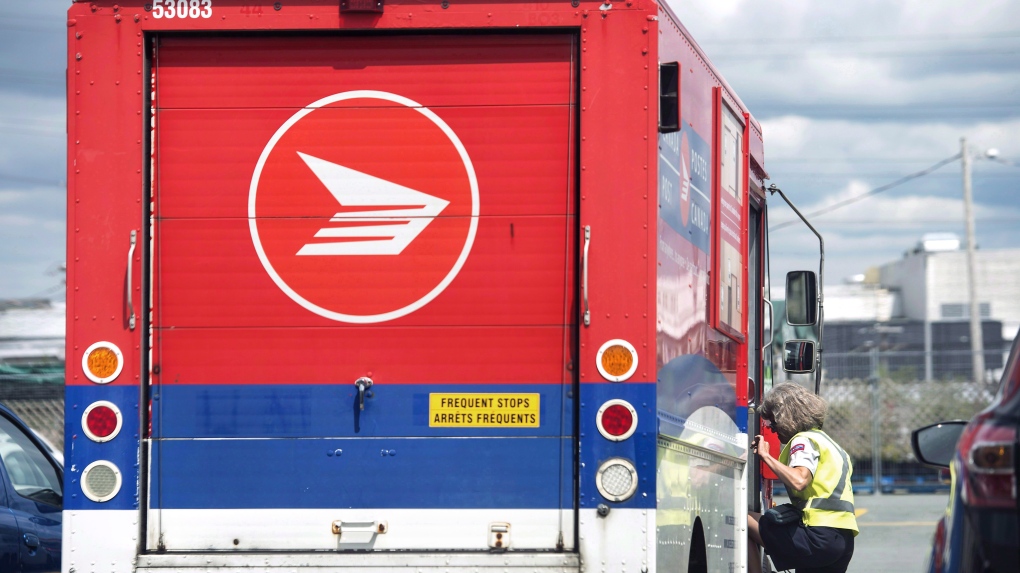 The union representing Canada Post employees has launched a new round of rotating strikes in Ontario and Newfoundland and Labrador.

Meanwhile, walkouts in Newfoundland and Labrador began at one minute after midnight in the communities of Carbonear, Exploits Valley, Gander-Lewisporte, Deer Lake, St. Anthony and Stephenville.

The crown corporation said in a statement Sunday night that the rotating strikes have impacted operations in more than 70 communities across the country causing backlogs that could delay mail delivery to its customers for several days.

The union and the postal service have been unable to reach new collective agreements for two bargaining units after 10 months of negotiations.

Rotating Canada Post strikes have launched in Brantford and Guelph