Rollover near Brantford sends one man to hospital with critical injuries 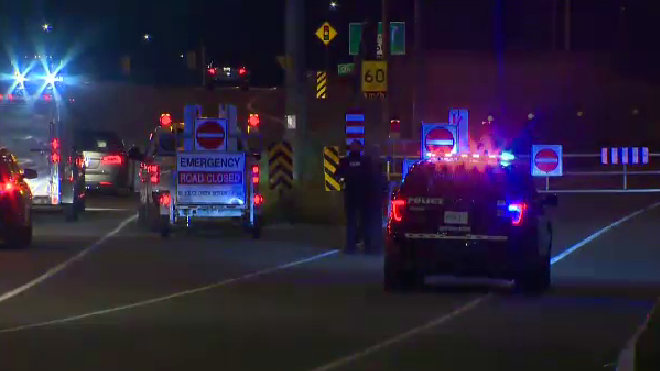 A man in his 30s was taken to hospital Saturday night after his vehicle rolled over near Brantford.

Ontario Provincial Police say the driver was travelling east when he lost control, causing the vehicle to rollover several times before coming to a stop in the westbound lanes.

The driver suffered head injuries and was transported to a Hamilton hospital in critical condition.

Highway 403 was closed for most of the night while emergency crews were on scene.