Retirement home resident charged with manslaughter in other resident's death 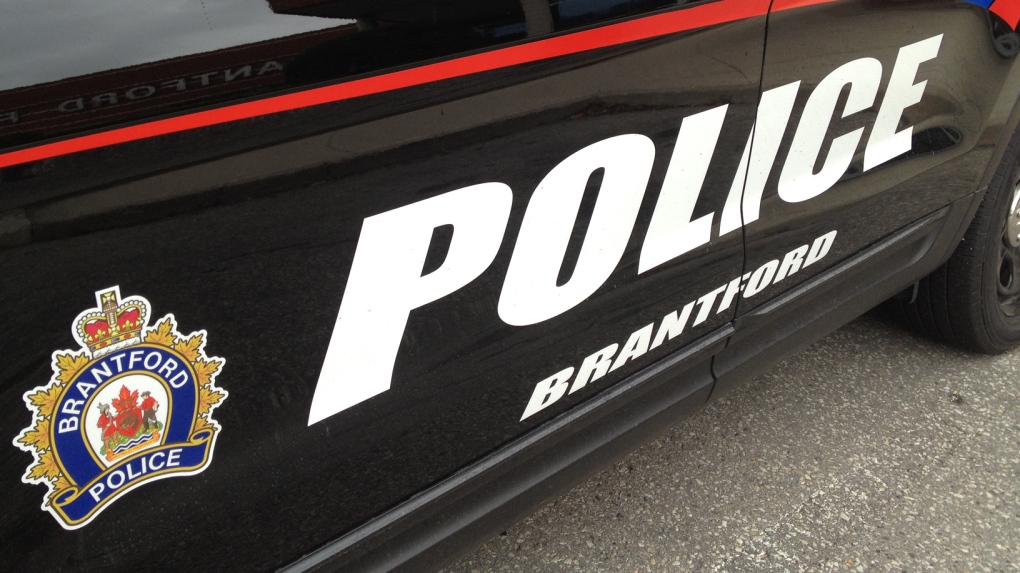 A man living in a Brantford retirement home has been charged with manslaughter in connection to the death of another resident at the home.

Police responded to an assault at a home on Diana Avenue on Sept. 5 around 2:50 p.m. In a news release, officials said a man allegedly struck an 89-year-old woman at the home. The woman fell and hit her head, according to police.

The woman was taken to hospital, where she died of her injuries.

Police have charged an 82-year-old man with manslaughter. He was held in police custody and will appear in court on Sept. 16.

What appears to be human remains and items belonging to Brian Laundrie, including a backpack, have been found in a nature reserve in North Port, Florida, according to FBI Special Agent in Charge Michael McPherson.

Health Canada is reminding Canadians that ivermectin should not be used to treat or prevent COVID-19, after poison control centres saw an increase in reports about the anti-parasitic drug over the summer months.

Ontario Premier Doug Ford said he believes opposition parties are playing politics over his comments on immigrants and said he's been told his remarks were 'bang on.'

A report exploring the far-right in Ukraine’s military found that neo-Nazis and supporters of far-right groups in the ranks bragged about receiving training from Canada and other NATO nations.

Prosecutors pursuing the case against a man accused of raping a woman on a commuter train last week don't anticipate charging fellow passengers for not intervening, a spokesperson for the suburban Philadelphia district attorney said.

Ontario Provincial Police are investigating after multiple animals, including calves and piglets, were found abandoned on a farm in Haldimand County in southern Ontario.