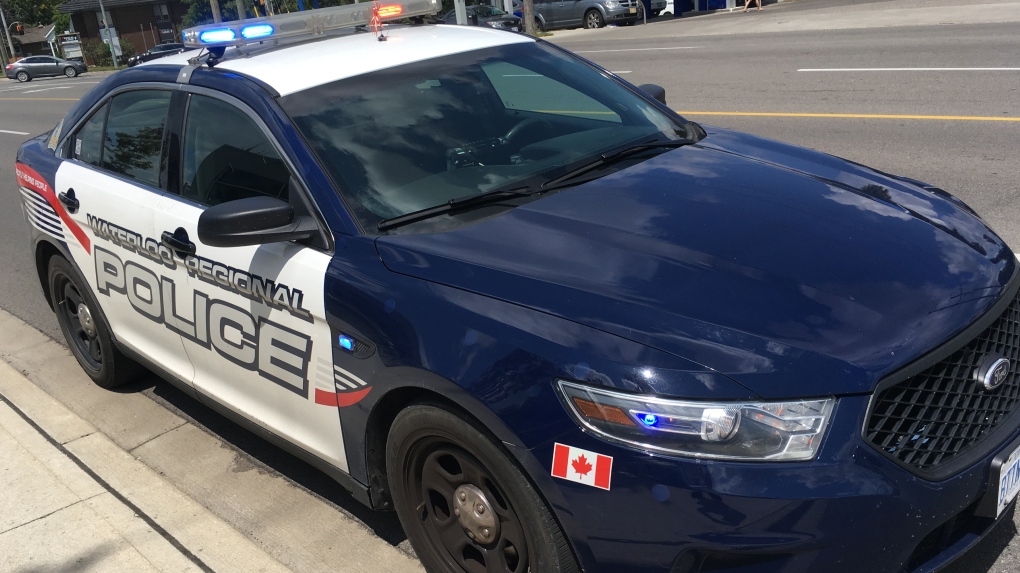 Waterloo Regional Police are investigating a porch fire at a residence in the area of Old Zeller Drive and Eden Oak Trail in Kitchener.

According to a news release, police were called to the scene at around 5:10 p.m. on Oct. 2.

The resident was able to put out the fire, the release said.

There were no reported injuries.

Police said the cause of the fire is considered suspicious and the investigation is ongoing.

Anyone with information is being asked to contact police.