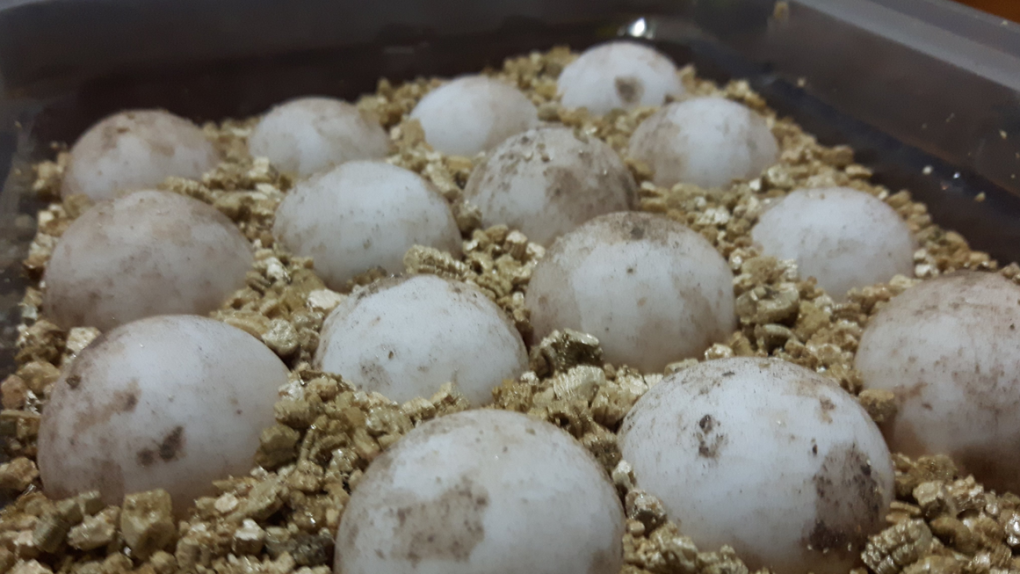 KITCHENER -- In a bid to conserve the local turtle population, a Cambridge-based research reserve says it has rescued thousands of turtle eggs.

Staff also used donated cages to protect an additional 42 local nests, according to a tweet posted to rare’s account on Monday.

The reserve started the program in an effort to mitigate human impact on the local turtle population.

The eggs are taken to rare, where they are artificially incubated until they hatch.

Staff then return the hatchlings to a safe area close to the collection site.