Reports from public lead to impaired driving arrest in Waterloo 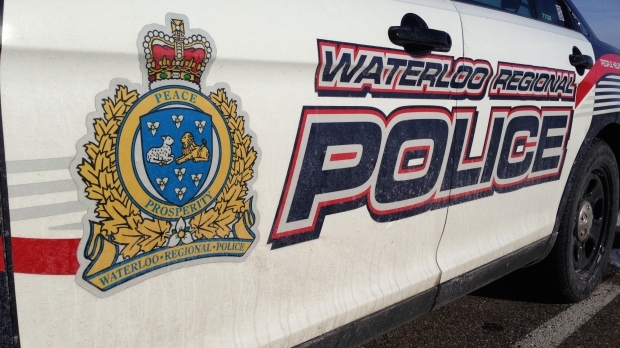 KITCHENER -- A man has been arrested for impaired driving and now faces a number of other charges related to having no insurance, having stolen property, and more.

Waterloo regional police received a number of calls from the public around noon on Wednesday for an incident in the area of Bridgeport Road and Hwy. 85 in Waterloo.

The driver had hit a median on the highway, exited onto Bridgeport, and was then involved in a crash with two other vehicles, according to officials.

Police say the driver fled the scene and abandoned his own vehicle in a nearly parking lot, but was found a short distance away.

The man was later held for a bail hearing.