Reported stabbing in Kitchener under investigation by regional police 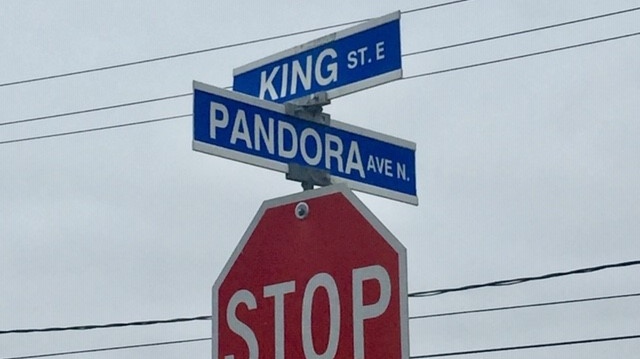 Waterloo regional police are investigating reports of a stabbing they say happened in the area of King Street and Pandora Avenue in Kitchener. (Spencer Turcotte/CTV Kitchener) (May 5, 2021)

KITCHENER -- Waterloo regional police are currently investigating reports of a stabbing in Kitchener.

Police responded to reports of a stabbing on Wednesday around 8:35 a.m. in the area of King Street East and Pandora Avenue North.

Police said a 36-year-old man was taken to hospital with non-life-threatening injuries. He has since been released.

A 31-year-old man has been charged with aggravated assault, possession of a weapon and failing to comply with a release order.

The 36-year-old was also charged with assault in relation to the incident. Police said the two men were known to each other.