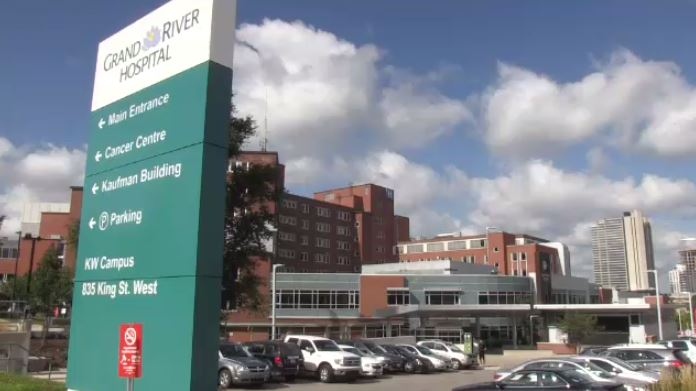 A new report has ranked the quality of healthcare in our region.

The Canadian Institute for Health Information recently released the report, which highlights both the gains and struggles of Waterloo Region hospitals.

Readmissions to hospitals in the region are lower than other areas of the province and many other areas are at or above the national average, but other areas warrant some improvement.

Wait times are a blemish on an otherwise clear report card from the CIHI.

“We’ve seen a spike in wait time in our emergency departments and that’s because we’re seeing more and more patients that have increasingly complex needs,” said Connie MacDonald with the Waterloo Wellington Local Health Integration Network.

The LHIN is responsible for distributing money to hospitals in the region.

Just down the road, Guelph General Hospital is a provincial leader in their emergency department wait times.

Officials there are working with Waterloo Region hospitals on implementing some of their practices to help with local wait times.

The report also graded hospitals on the standardized mortality ratio.

“A measure of expected deaths to deaths that actually happen in the hospital,” explained Marco Terlevic with St. Mary’s General Hospital. “We’ve been very proud over the last 10 years to be in the top 10 in Canada.”

Mark Karjaluoto with Grand River Hospital said that his hospital had improved drastically as well.

The hospitals in Waterloo Region work together closely so that they can learn from one another in order to improve the overall quality of care.

With reporting from Marta Czurylowicz.