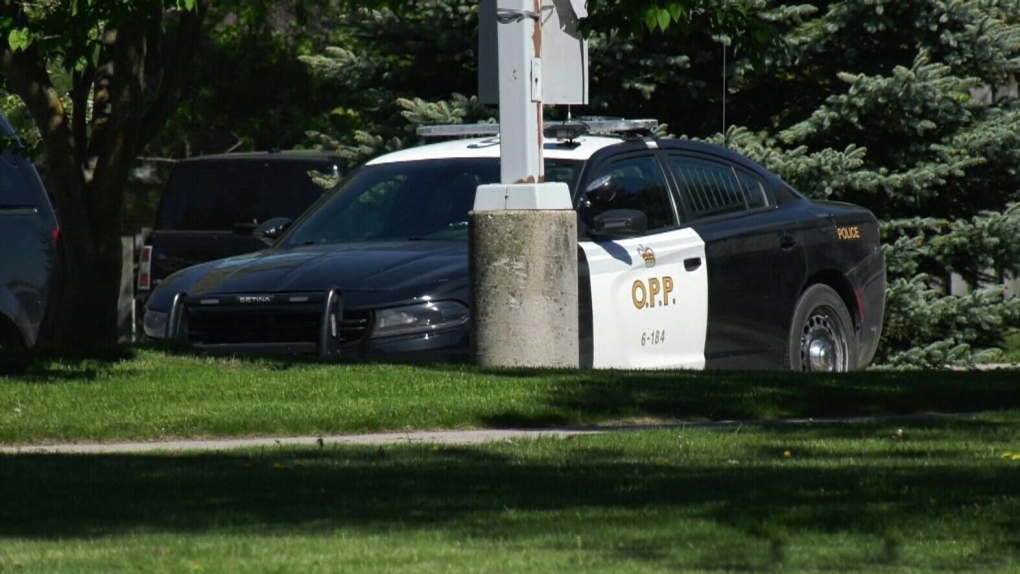 Police are charging a teen with arson after outdoor rental toilets were set on fire last month.

Officers were able to obtain a description of the suspect. Police say further calls were received of that same person attempting to light other objects on fire throughout the area.

A 19-year-old man from Wellington North Township has been charged with arson.

Ceremonies, marches and other gatherings are taking place across the country Friday as communities mark the National Day of Truth and Reconciliation. The federal statutory holiday was established last year to remember children who died while being forced to attend residential schools, as well as those who survived, and the families and communities still affected by lasting trauma.