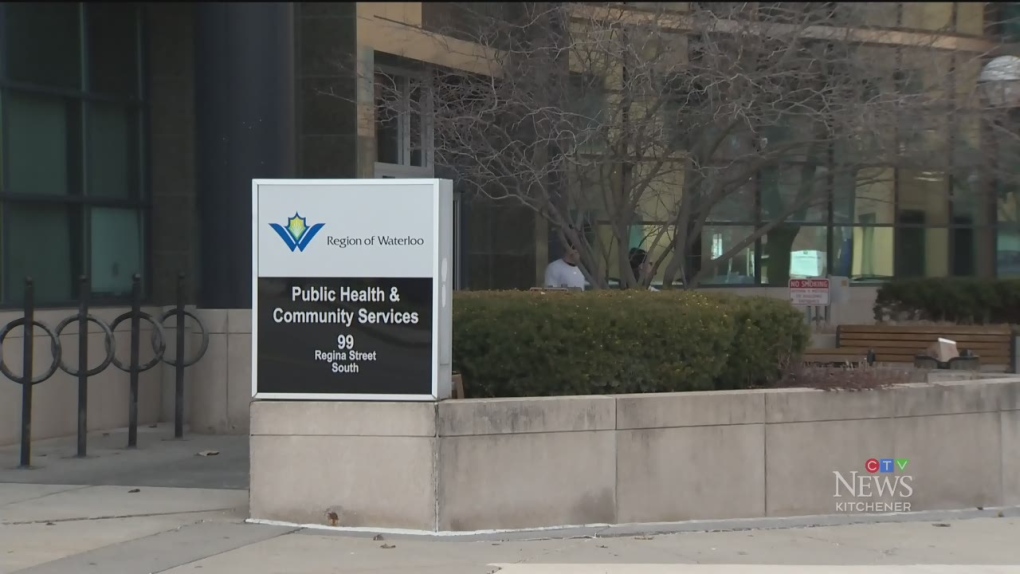 WATERLOO -- There are eight new COVID-19 cases being reported in Waterloo Region, and no new deaths in nearly a week.

Public Health is confirming 1,074 cases as of Saturday morning, with 707 resolved and 112 deaths.

The number of deaths has not increased since Sunday.

There are currently 13 outbreaks at long term care and retirement homes in Waterloo Region. Village Manor is the latest, with one resident having the virus.

For the third consecutive day, health officials confirmed more than 400 new cases of COVID-19 in Ontario.

The province recorded 412 new cases and 27 more deaths related to the novel coronavirus Saturday morning, marking a 1.7 per cent increase over the day prior.

The number of new cases is down slightly over Friday’s report when the province confirmed 441 new infections —the highest daily increase in new cases since May 8 — a jump Ontario Premier Doug Ford called "concerning.”