The Region of Waterloo is reporting five more deaths related to COVID-19 on Monday, bringing the death toll since the beginning of the pandemic to 429.

It comes as experts warn Ontario has entered a summer wave of COVID-19 driven by two Omicron subvariants, BA. 4 and BA.5.

According to the region’s dashboard, there are currently 33 people in local hospitals with the disease.

That number has more than doubled since the last update on June 30, when 15 people were reported to be in hospital.

Four patients are currently in ICU. 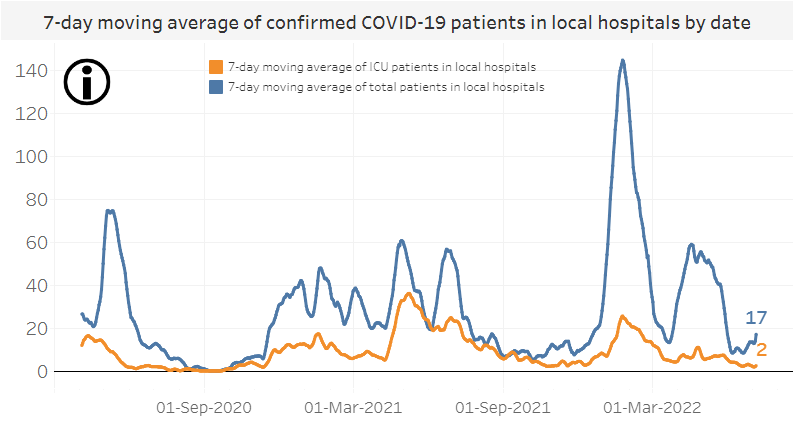 Public health officials say the number of active outbreaks in high-risk settings rose by five to 15 on Monday.

Nine of those outbreaks are in long-term care or retirement homes, three are in hospitals, and three are in congregate settings – a category that includes shelters, group homes and correctional facilities.

Results from the past week are considered interim and are shown in red. (Region of Waterloo)

Eighty-nine per cent of people aged five and up in the Waterloo region have received at least one dose of a COVID-19 vaccine, 86 per cent have got two.

'THIS IS WHAT A RESPIRATORY VIRUS DOES'

Infectious diseases specialist Dr. Sumon Chakrabarti says this latest wave could increase immunity in the population as we head into a cooler fall.

“I know that there's a lot of talk about doing things on the ground, like masking to try and stop this wave,” said Dr. Chakrabarti. “We can't stop this. This is what a respiratory virus does. We know at this point in time, for those that are higher risk, what to do, like wear a high-quality mask to stay safe. But otherwise, remember the vaccination works great, there's a lot of immunity on the ground and much of what we are seeing is mild disease.”

He adds: “it can occasionally have an unintended positive effect because what it does it give the population some immunity which then can go on to the early to mid-fall.”

The Ontario Science Advisory Table says wastewater indicators are currently half of where they were during the peak of the omicron wave in April. 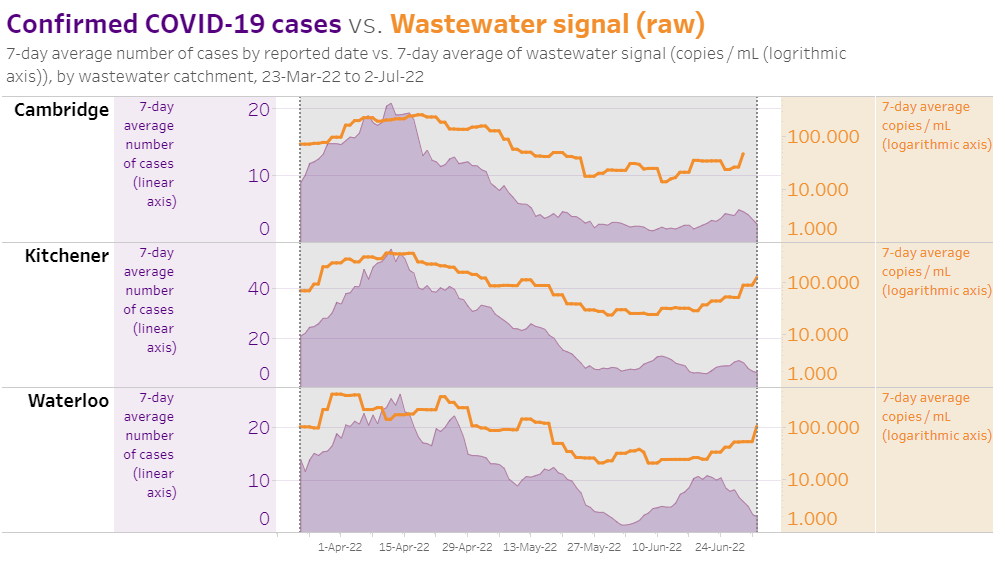