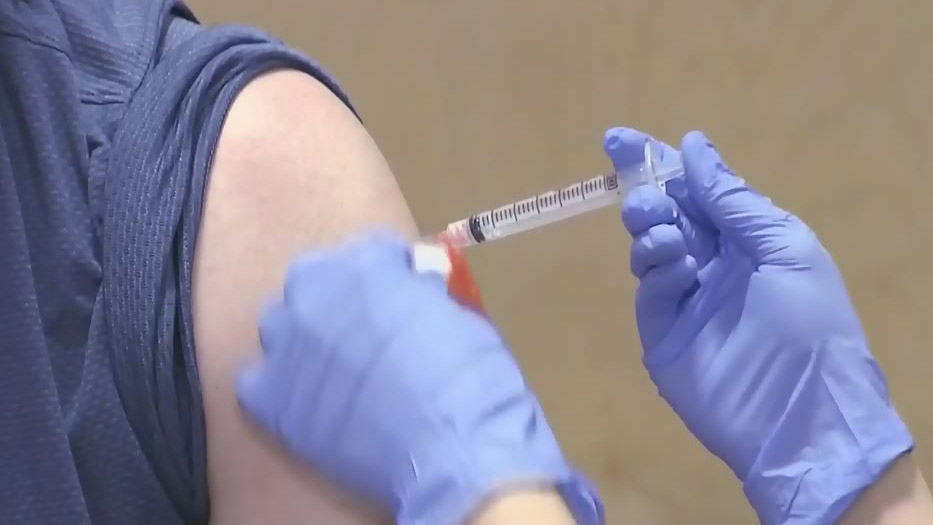 Over 90 per cent of those aged 12 and over in Waterloo Region now have at least one dose of the COVID-19 vaccine, while public health is reporting 14 new cases in the area.

Another 10 cases have been identified as the Delta variant.

The number of related deaths has not changed since the 300th death in the region was reported on Oct. 1.

There is one less hospitalization and one less person being treated in an area ICU for the virus.

Outbreaks at JF Carmichael Public School and Woodland Christian High School have been declared over, while an outbreak has been declared at Sir John A. Macdonald Secondary School.

There are two more cases in those aged nine and younger, one more case between the ages of 10-19, and three more cases of people in their 20s.

The per cent of the Waterloo Region population 12 and older who have at least one dose now stands at 90.4 per cent, while 85.79 per cent are fully vaccinated.

For the entire regional population, 77.5 per cent have at least one dose and 73.88 per cent are fully vaccinated.

In Ontario, health officials are reporting 417 new cases of COVID-19 in the province on Thursday, as well as three more deaths due to the disease.