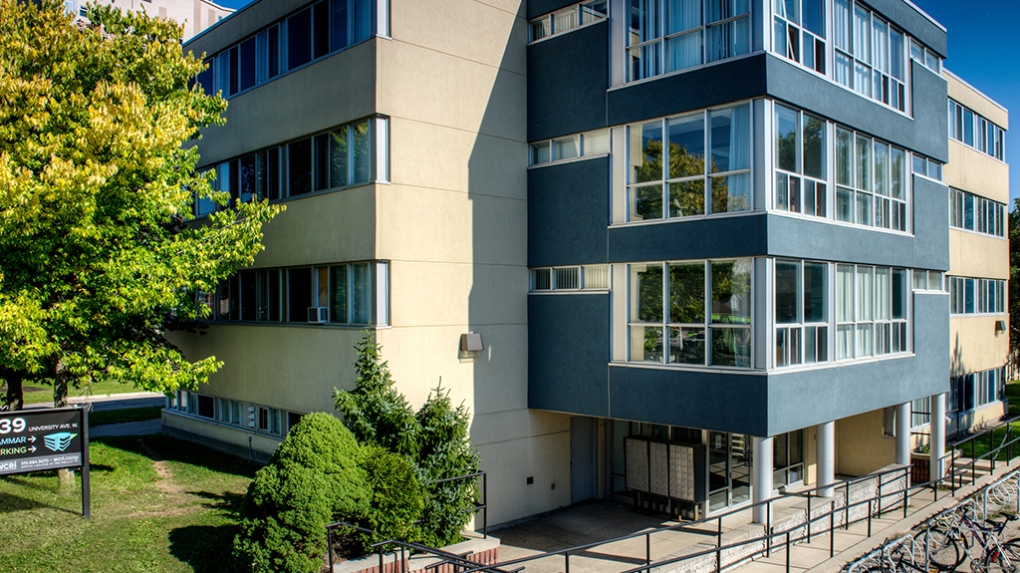 KITCHENER -- The Region of Waterloo says that three community sites have been offered up as short-term accommodations for people experiencing homelessness this winter.

In a news release, officials said that one of the service providers offering space is the YWCA, operating out of St. Mark's Lutheran Church in Kitchener. The other is the Working Centre, operating out of Waterloo Cooperative Residence's Hammar Building on University Avenue West.

Details on the third location won't be released until agreements are in place.

These sites will be fully-staffed and will allow for physical distancing, the news release explained, and are expected to open in two to four weeks.

Participants will be provided with food, harm reduction supplies and supports to help them find permanent housing.

"As these are temporary sites, the focus of the work with participants is finding and maintaining permanent housing," said Regional Chair Karen Redman on Twitter. "To date, more than 150 people have moved from shelters into housing during the pandemic."

Officials say that the service providers will work closely with Waterloo, the region and the Waterloo Regional Police Service to make sure the sites integrate with their communities.

There are also plans to add more shelter beds in Cambridge in the coming months.

According to the news release, there has only been one confirmed case of COVID-19 among the region's homeless population.