On this National Day for Truth and Reconciliation, a unique local partnership is being celebrated in the name of promoting reconciliation. A growing garden in Breslau, aimed at nurturing relationships and reconciliation, is bringing together members of the community and volunteers to pick produce that will go towards feeding local Indigenous families.

Work on the garden began earlier this year and since then, a partnership between the local Indigenous community and Roman Catholic Church has blossomed.

What started out as nearly 10 acres of weeds, is now home to traditional Indigenous food and medicine such as pumpkins, squash, cedar, sage and sweet grass. 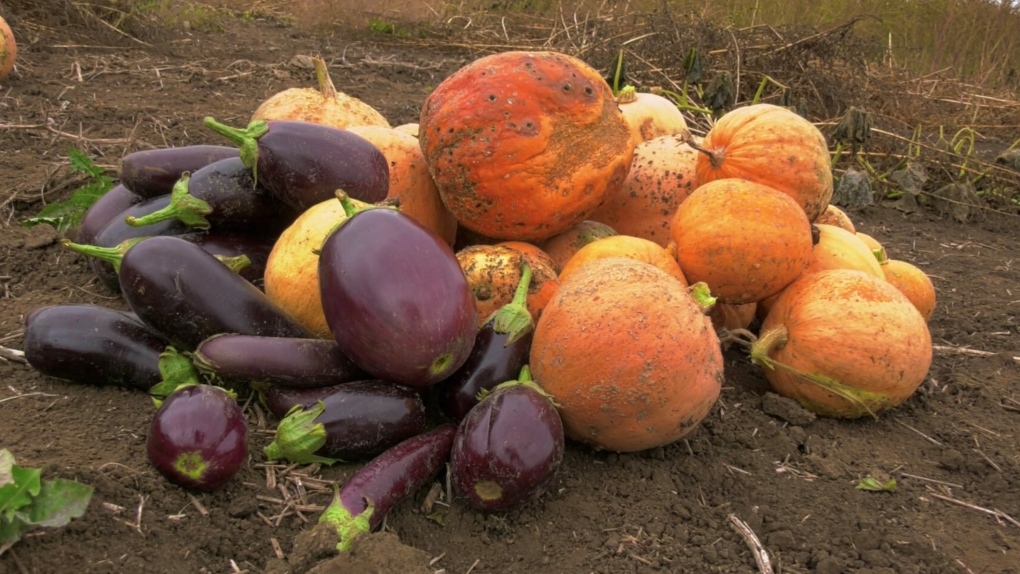 A reconciliation garden that has been growing for months in Breslau is now ready for harvest. (Spencer Turcotte / CTV News)

It all began by planting the seed of an unlikely partnership. The land was provided by the Diocese of Hamilton, which is affiliated with St. Mary’s Roman Catholic Church in Kitchener. The church and Anishnabeg Outreach joined forces to create the garden and offer what grows there to local Indigenous peoples in need.

While the garden has grown, so has the relationship between the two sides.

“If you look at our past, it's not that great. So that they're interested -- that is edifying for me because I don't know if I would do the same. (Or) if I would have the courage or the desire,” said Father Toby Collins from St. Mary’s Roman Catholic Church. 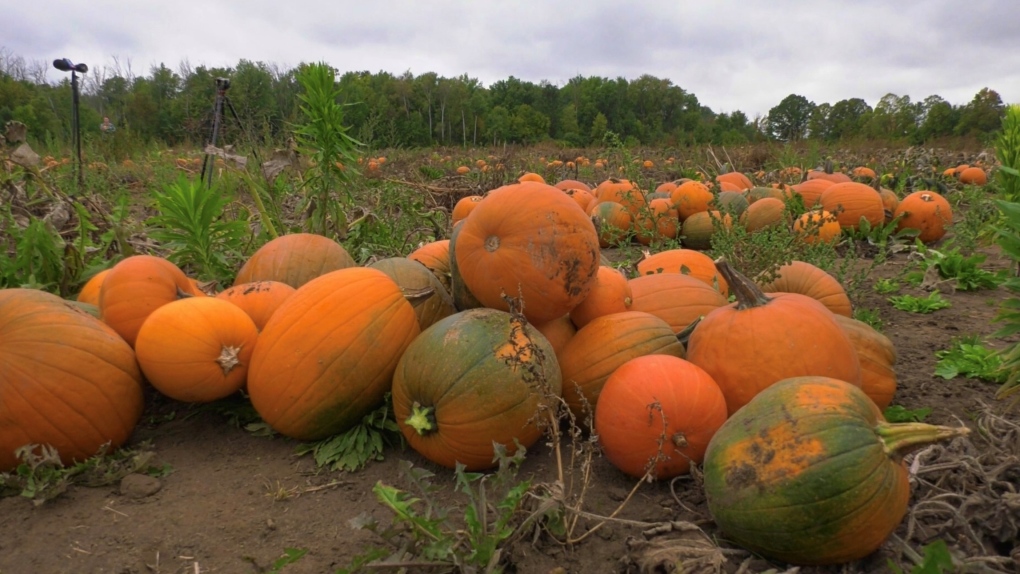 A reconciliation garden that has been growing for months in Breslau is now ready for harvest. (Spencer Turcotte CTV News)

It’s hard to ignore the rows of pumpkins at the garden. Those who have working in the sea of orange for months said it speaks to the bigger picture of what the garden represents when it comes to truth and reconciliation.

“If you work together, learn together or play together, you're able to break down the barriers of discrimination and racism and that's what this is all about. It's helping people participate,” explained Jackson. 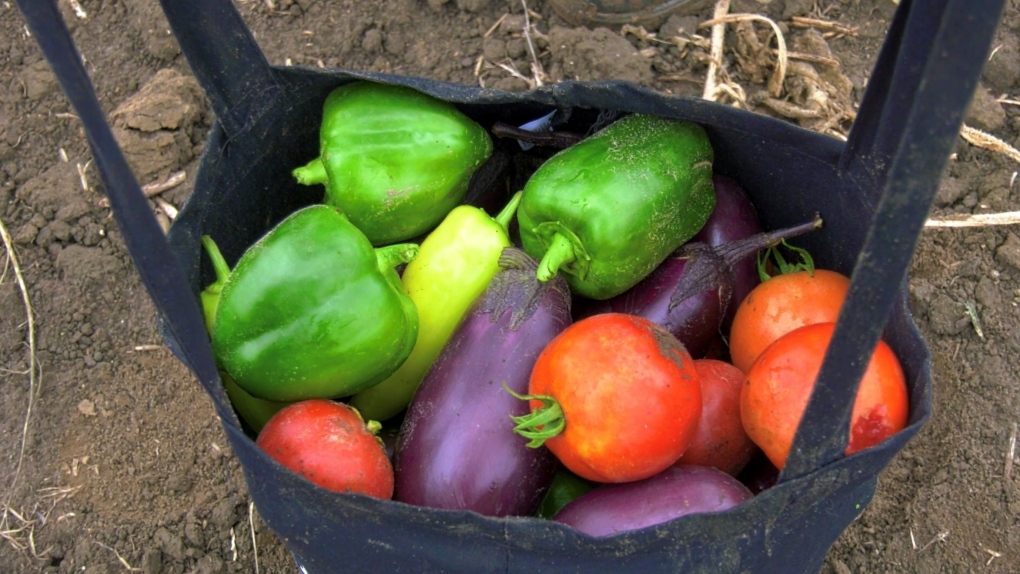 Vegetables growing in a reconciliation garden in Breslau are ready for harvest. (Spencer Turcotte/CTV News)

That participation has branched out to local businesses like The Neighbourhood Group, which saw this as an opportunity for some growth of their own.

“One of the simplest things you can do is get your hands dirty and go volunteer. And it's amazing where the conversations will go and where you'll start to see a path,” said Court Desautels, CEO of The Neighbourhood Group.

Clearing a path for the 10-acre garden may have seemed daunting at first, but the progress made is clear in more ways than one.

Today, members of the community harvested crops that will help fill care packages. It is part of the Spirit Bundle Program which supports Indigenous families in the Waterloo region and Guelph area.

The group says it's a way to build relationships and demonstrate reconciliation in a real way.

“If we just look at all of them, that's the healing. It's about building partnerships, building relations for a future that's different. And today, on Truth and Reconciliation Day, I can't tell you how important this is," said Jackson.

"It's one of the many expressions that we can do to show that we care about Indigenous people today and about what's happened in the past so that we can walk through it to create a different present and future. One that is a lot more giving and more respectful of each other's traditions," said Father Toby Collins.

Although a big part of the Spirit Bundle Program is food-based, the group is also looking for other donations to help fill packages including cleaning supplies, diapers, toiletries, children's clothing and toys.

Donations can be dropped off at their location at 236 Woodhaven Road in Kitchener.

Oklahoma musician Jake Flint died unexpectedly over the weekend, hours after getting married, his publicist says. He was 37.

A judge declared a mistrial Wednesday after jurors said they were hopelessly deadlocked at the trial of "That '70s Show" actor Danny Masterson, who was charged with three rapes.

Morocco has looked impressive in Group F but Canada has an opportunity to finish its World Cup experience on a high.

A massive Ontario-wide investigation into child exploitation has led to more than 100 people being charged, police announced on Wednesday.

The largest earthquake ever recorded in Alberta, which rattled homes and nerves Tuesday, was probably due to natural causes, says a geologist.