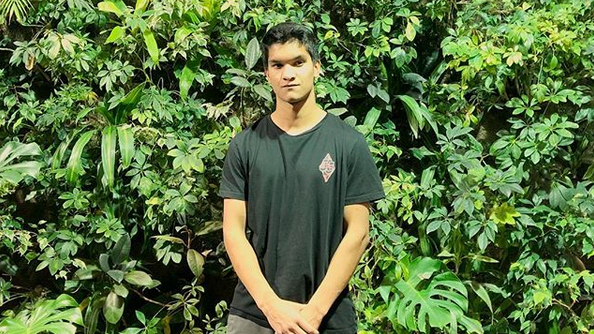 KITCHENER -- Local Iqaluit authorities believe they have found the remains of a missing University of Waterloo student.

Iqaluit RCMP were notified by a hunter around 2 p.m. on Saturday and directed to the location on the northern end of Un Named Lake.

Officials say that information they recovered from the scene leads them to believe the remains are 18-year-old Ambar Roy.

The UW student was last seen on March 13, 2019 being dropped off at the Apex River Bridge, approximately 1.5 km from the site of the remains.

A search of the area and Iqaluit was conducted but hampered by two snow storms, police say. An aerial search by helicopter in July returned negative results.

RCMP have turned the remains over to the coroner’s office for examination and identification.